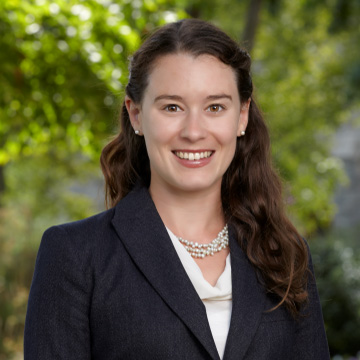 Credibility determinations often seal people’s fates. They can determine outcomes at trial; they frequently condition the provision of benefits, like social security; and they play an increasingly dispositive role in immigration proceedings. Yet there is, astonishingly enough, no stable definition of credibility in the law. Courts and agencies are all over the map—diverging at the most basic definitional level—in their use of the category.

Consider a real-world example. An immigration judge denies asylum despite the applicant’s plausible account of persecution in their country of origin. The applicant appeals, pointing to the fact that Congress, in the INA, enacted a “rebuttable presumption of credibility” for asylum-seekers “on appeal.” This presumption, the applicant argues, means that the Court of Appeals must credit his testimony and reverse the decision below.

Should the applicant win? Clearly, the answer depends on what “credibility” (and its presumption) entails. But the Supreme Court, confronting this exact question recently in Garland v. Dai, declined to provide an answer. Instead, it showcased the analytic confusion that surrounds credibility writ large. At oral argument, it canvassed four distinct ideas of credibility; and in the opinion, it offered a “definition” of credibility that managed to replicate, rather than resolve, the ambiguity among the four. Meanwhile, the everyday work of adjudication continues. Every year, thousands of cases are resolved on credibility grounds—many with life-altering consequences—despite the confusion at the heart of the legal concept.

The time has come for our legal system to clarify what it means by “credibility.” The answer may differ across contexts or include disparate definitions. But within any given adjudication—like an immigration proceeding—greater precision is a must. To that end, this essay explores different ideas of credibility, taking the Garland v. Dai argument and opinion as a source of (cautionary) inspiration. I explain (1) why credibility is necessarily distinct from truth, but also (2) that from there, the concept becomes more malleable. Is credibility a synonym for persuasiveness? Does it refer to the likelihood that someone is telling the truth in this case? To the likelihood that they generally tend to tell the truth? To whether they seem like they’re telling the truth? Ultimately, there is no ideal definition of credibility; it depends on what work the concept is trying to do. What is far from ideal, however, is the current state of affairs, in which credibility means everything and nothing—notwithstanding its role in shaping people’s lives.