Death on the Border: Crossing the US-Mexico border is deadlier than ever for migrants – here’s why 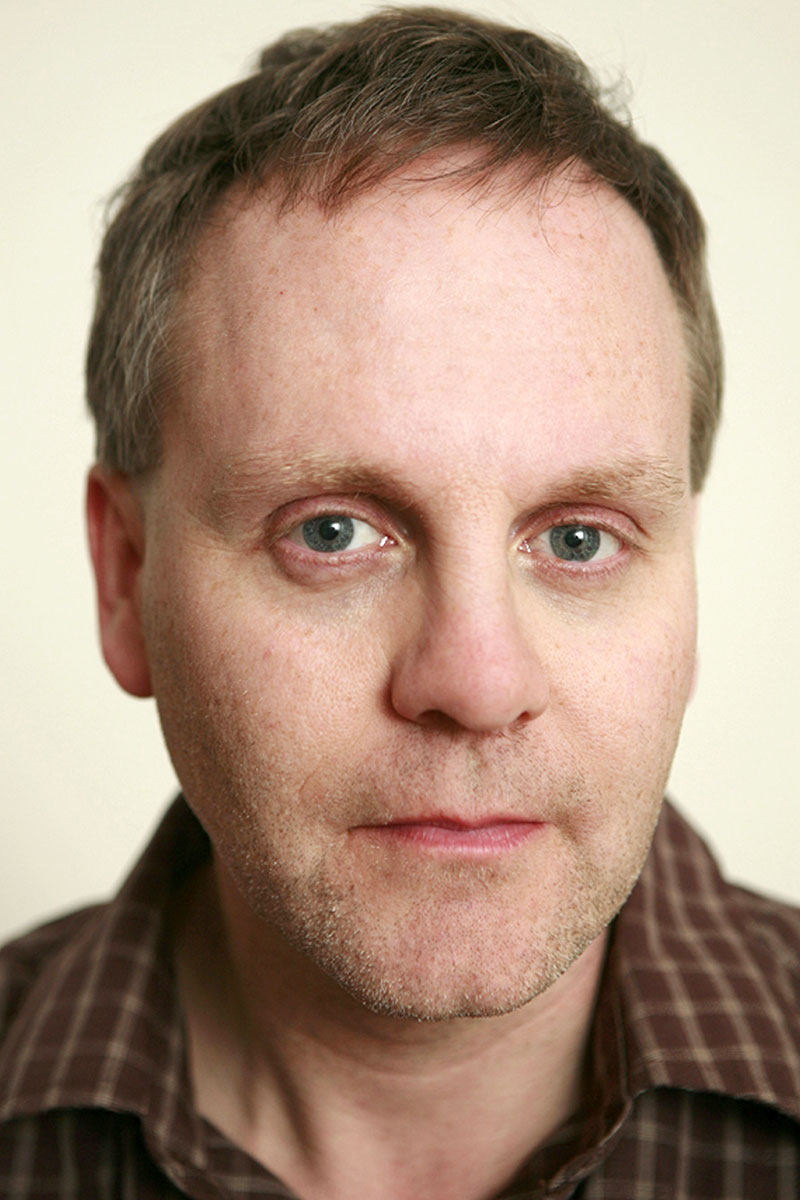 For the Conversation ("Crossing the US-Mexico border is deadlier than ever for migrants – here’s why"), Joseph Nevins analyzes how a 1994 US policy was supposed to deter migration by securing popular access points but insteadt drives people to enter the US by more hazardous means, such as being crammed in hot tractor-trailers.

"The June 2022 deaths of 53 people, victims of heat stroke, in the back of a tractor-trailer in San Antonio, Texas, show the dangers of crossing the U.S. southern border without authorization.

All of the dead came from Mexico, Guatemala and Honduras – the three most common origin countries of migrants encountered by the Border Patrol in 2021 and so far in 2022.

Such fatalities result from two intersecting phenomena. One is the massive growth in the federal government’s policing system in the U.S.-Mexico borderlands since the mid-1990s. The other is the strong and profoundly unequal ties between the United States and the home countries of most unauthorized – or undocumented – migrants."