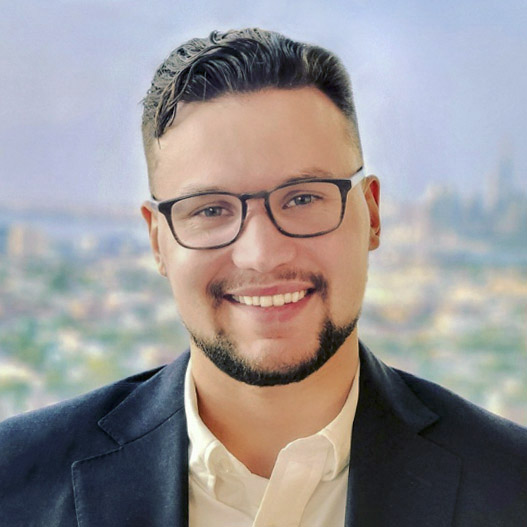 Professor Alexander Kustov
Commentary by Professor Alexander Kustov in the Washington Post resonated with me.  He notes that "[s]ome polls have recently reported that Americans have grown friendlier to immigration over the past decades. . . . But U.S. immigration attitudes may not have warmed as much as those numbers suggest. My new research shows that predominantly Democratic voters who support immigration simply do not see the issue as important as do the predominantly Republican voters who oppose it. As a result, opponents remain more politically influential than supporters." (bold added).
I am not precisely sure what to do with this information. but Kustov's analysis helps me explain that the passion of the anti-immigrant Trump base as exemplified by the popular "build that wall" chant at Trump rallies.
KJ