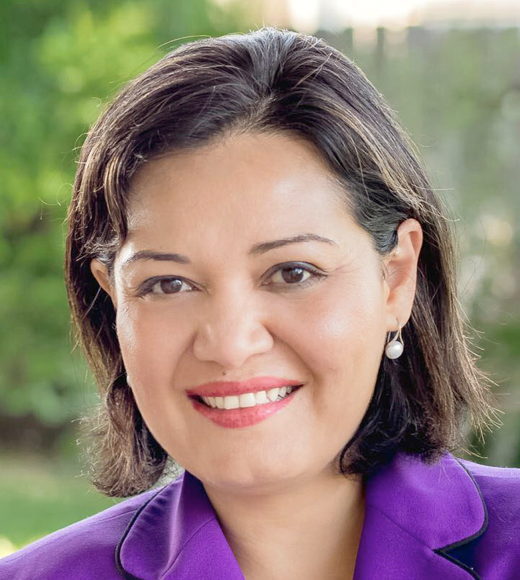 This article documents the United States’ century-long efforts to humanize our borders. In the end, law has been insufficient to tame immigration law’s enforcement. How the United States enforces borders, however, can and should be more humane. Two important principles should guide this process. First, the United States should recognize that borders’ impacts are as severe as other forms of punishment especially when the means to enforce the immigration power have become indistinguishable from criminal enforcement. Second, human trauma should guide immigration policy toward meaningful inclusion. After significant reckoning over the travesty of shutting our borders, the United States has embraced certain experiences of trauma as grounds for welcoming immigrants or has shown mercy to permit immigrants to stay when family and communal bonds in the United States are strong. Yet, the discretionary nature of these central efforts to humanize borders has not translated to sustaining gains. Borders are still open and shut at the whims of xenophobia and nationalistic tendencies to blame the “other” during difficult socio-political and economic crisis. Moreover, the lack of basic due process protections in immigration law and punitive enforcement practices function as significant barriers that undermine substantially the very efforts to expand immigration’s inclusion.