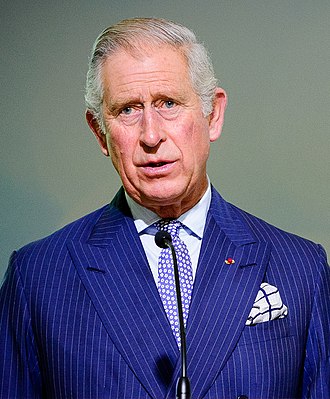 Kit Johnson previously blogged about the United Kingdom's extraordinary decision to ship asylum seekers to Rwanda.  The controversy over the policy continues  The Associated Press describes the policy as follows:

"Prime Minister Boris Johnson's Conservative government in April announced plans to send some undocumented migrants to Rwanda, where their claims for asylum in the east African nation would be processed. If successful, those migrants would stay in Rwanda. Britain paid Rwanda 120 million pounds ($158 million) upfront and will make additional payments based on the number of people deported.

The program is aimed at discouraging migrants from risking their lives by crossing the English Channel in small boats after a surge in such journeys during the past two years. But human rights groups say the policy is illegal, inhumane and will only magnify the risks for migrants."

Recent news coverage on the policy focused on reports that an unidentified person had heard Prince Charles express opposition to the Rwanda policy.  "He said he thinks the government's whole approach is appalling," a newspaper quoted the source.

A coalition of groups, including immigration rights and labor activists, asked the courts to reverse a lower court ruling allowing the first deportation flight to go ahead as scheduled today.  The appeals to this point have been rejected.

UPDATE (June 15):  The Associated Press reported that "Britain canceled a flight that was scheduled to deport asylum seekers to Rwanda late Tuesday after the European Court of Human Rights intervened, saying the plan carried `a real risk of irreversible harm.'”