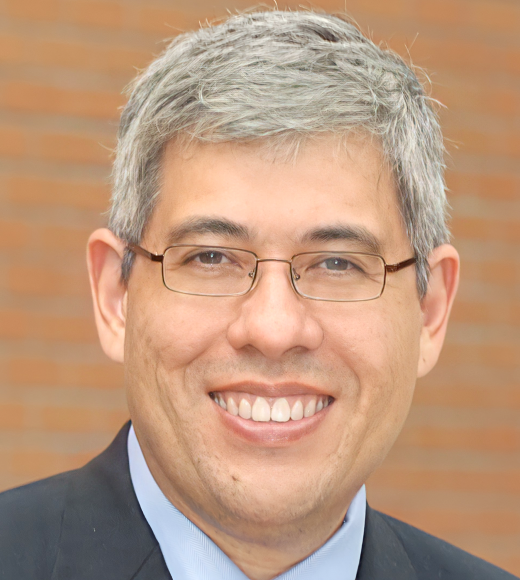 Professor Jack Chin has an article that ImmigrationProf blog readers may find of interest. Published with several commentaries (including one by me) by the University of Pennsylvania Journal of Constitutional Law, the article is entitled "Dred Scott and Asian Americans."  Read Full Article

Here is the abstract of the article:

"Chief Justice Taney’s 1857 opinion in Dred Scott v. Sandford is justly infamous for its holdings that African Americans could never be citizens, that Congress was powerless to prohibit slavery in the territories, and for its proclamation that persons of African ancestry “had no rights which the white man was bound to respect.”  For all of the interest in and attention to Dred Scott, however, no scholar has previously analyzed United States v. Dow, an 1840 decision of Chief Justice Taney in a circuit court trial which is apparently the first federal decision to articulate a broad theoretical basis for white supremacy.  Dow identified whites as the “master” race, and the opinion explained that only those of European origin were either welcomed or allowed to be members of the political community in the American colonies.  Non-whites such as members of Dow’s race, Taney explained, could be reduced to slavery, and therefore their rights continued to be subject to absolute legislative discretion.  Dow, however, was not a person of African descent—he was Malay, from the Philippines.  Chief Justice Taney’s employment in Dow of legal reasoning which he would later apply in Dred Scott suggests that Dred Scott should be regarded as pertinent to all people of color, not only African Americans.  This understanding of Dred Scott helps explain the revival of Taney’s reputation during the Jim Crow era after Reconstruction.  Courts declined to invalidate restrictions with respect to a broad range of civil rights on citizens and immigrants of African, Indian, Asian, and Mexican ancestry to which whites were not subject.  Indeed, whites could not be subject to them, unless it is conceivable that under the U.S. Constitution, the law could provide, for example, that all races would be ineligible to testify or vote because of their race.  Accordingly, even after Reconstruction—just as Dred Scott and Dow contemplated—the white race remained the master race, in the sense that members of that race were the exclusive holders of truly inalienable rights."

Jack's article and the symposium contributions are well worth reading.  As the title of my contribution suggests ("Dred Scott and Asian Americans: Was Chief Justice Taney the First Critical Race Theorist?"), I had fun commenting on Jack's insightful article.