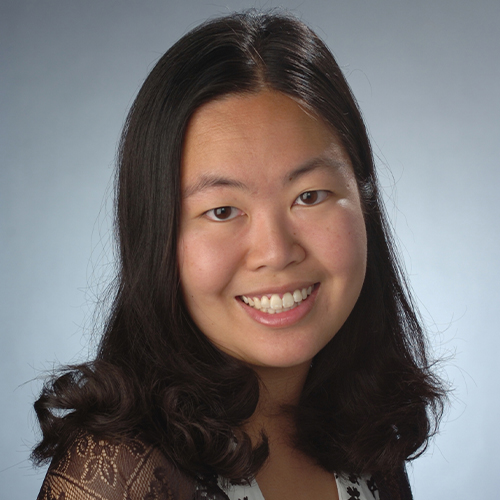 It is a good time for an upbeat story.   Professor Junko Takeda recently became the first Asian-American and woman of color to be promoted to full professor in the history department at Syracuse University.  A first generation college student, she once was undocumented.  Professor Takeda today is an established scholar in the field of early modern French history.

"Takeda was born to a Japanese mother and a Korean father in Japan. Her parents came to the United States with student visas in 1979 when she was three years old. They were both daycare providers and looked for a better life and more opportunities for their daughter. After their student visas expired and their employers declined to help them obtain H1 visas, they remained here, undocumented, under a looming specter of deportation."

Costco employee portal steps. Everything you need to know can be found in this post about Costco’s Ess Portal. Costco Ess portal.

Great Article, it was very informative. That was such thought-provoking content. I enjoyed reading your content. Every week, I look forward to your column. In my opinion, this one is one of the best articles you have written so far.
Krogerfeedback
Postalexperience
Tellhappystar
Mycfavisit Survey
walgreenslistens