The Immigration Law Teachers and Scholars Workshop 2022 opened with a thought-provoking opening plenary, "Beyond Resistance and the Future of Immigration Law." Moderated by Kathleen Kim. the panelists initially shared how their work reflects on resistance.

Setting a vision for the future of immigration law, Tedayi Achiume, UCLA Law School, described herself as an international lawyer and urged a more transnational perspective on borders in immigration law. Such a perspective would take empire seriously and understand borders in the context of colonization. These historical roots explains borders as a "technology of control and exploitation" that "binds individuals and institutions across time and space in ways that suppress self-detemrination for some for the benefit of others." She admitted that this future may be hard to see given that tranationalism activism has been dampened in efforts for reform. (See Racial Borders and Migration as Decolonization for a more detailed account of these arguments.)

Hiroshi Motomura offered the example of migrants of who fall between the cracks of asylum law and refugee protections to illustrate the limits of existing immigration laws in the effort for global justice. The problem, he noted, is that advancing individual rights does not go to the root problems of economic domination or racism. For example, Title 42 has been used by both the Biden and Trump administrations to block migrants from seeking asylum under the pretense of a public health emergency. But even if Title 42 is lifted, Motomura notes that migrants are left with the asylum system that is itself riddled with problems. (See The New Migration Law for a glimpse of his in-progress book elaboating these ideas.)

Amanda Frost provided an concrete example of how one might envision the obligations of the federal government to its own colonized people: reparative citizenship. She describes the practice of giving citizenship as "reparation for past wrongdoings of the government," such as systemic and explicit discrimination against harmed groups such as the Japanese interned during World War II or Mexicans during the 1980s IRCA legalization. She sketched concrete ways the U.S. institutions could implement a broad model of reparations, such as shifting the burden of proof in deportation of individuals who were once caught up in Operation Wetbank and allocating visas in a way that takes account of historically included groups. On the question of political feasibility, she encouraged immigration advocates to not limit their imagination: the U.S. has had limited programs before and  France, Germany, and other European nations have more recently repaid debts this way.

Angelica Chazaro picked up the scope of reform and issued a provocative challenge, "There is no beyond the resistance. The only response is resistance" to the carceral state. Recognizing the value of efforts to make the immigration system run better -- to enhance due process for immigrants in the form of expanding access to counsel, for example -- Chazaro emphasized "there is no just immigration enforcement." That being the case, she urged immigration advocates to not limit the scope of their resistance. She cautioned against promoting federally funded access to counsel, citing the trajectory of federally-funded legal services and the levers of control that resulted, such as the ban on political advocacy. The upshot is to limit the scope of reform and to give up on the end goal of abolition that defunds ICE and ends detention and deportation. (For more, see The End of Deportation.)

A lively discussion flowed from Kathleen Kim's question to the panelists about how to be a progressive in an immigration system that is so deeply illegitimate and during a time when the bounds of morality are tested, especially around race. 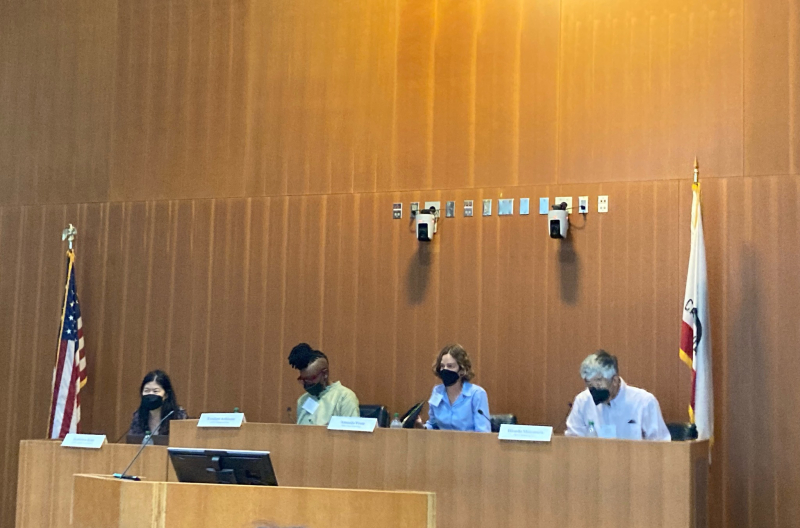 A second plenary session, Teaching Towards Justice with Immigration Law, featured reflections on the ABA's revised standard 303 to shape students’ professional identities focused on an obligation to care for clients and the recognition of cultural competency and elimination of bias in law. Moderated by Kevin Lapp, the panelists included Mariela Olivares, Lindsay Harris, Angela Banks and Kathleen Kim. For more about the ILTSW, co-editor KitJ blogged about papers to keep an watch for during the works-in-progress sessions here.