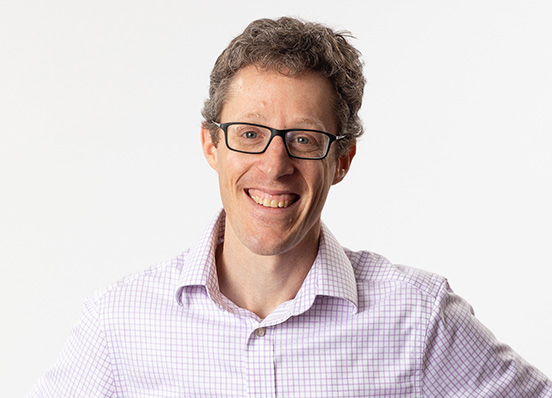 Risk assessment and algorithmic tools have become increasingly popular in recent years, particularly with respect to detention and incarceration. The emergence of big data and the increased sophistication of algorithmic design hold the promise of more accurately predicting whether an individual is dangerous or a flight risk, overcoming human bias in decision-making, and reducing detention without compromising public safety. But these tools also carry the potential to exacerbate racial disparities in incarceration, create a false veneer of objective scientific accuracy and legitimate opaque decision-making by a “black box” computer program.

While scholars have focused much attention on how judges in criminal cases use risk assessment to inform pretrial detention decisions, they have paid little attention to whether Immigration Judges can or should use risk assessment when deciding whether to detain non-citizens. Yet, the federal government runs the one of the largest detention systems in the world, incarcerating nearly 400,000 non-citizens a year. Immigration courts contribute to unnecessary detention and deprivation of liberty, due to serious structural flaws. Immigration Judges are prone to racial bias, their bond decisions are non-transparent and opaque, they focus on factors unrelated to danger and flight risk while ignoring relevant factors, and they are subject to undue political influence that encourages judges to err on the side of detention rather than release.