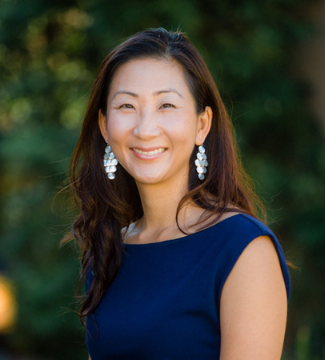 Hat tip to Dean Paul Caron's TaxProf blog for bringing a great immigration article, authored by a former blogger for the ImmigrationProf blog, to my attention.

In 1898, the United States Supreme Court held that the Fourteenth Amendment of the U.S. Constitution guarantees citizenship to the children of immigrants born on U.S. soil. The case, United States v. Wong Kim Ark, involved the son of Chinese immigrants who was born in and had spent the vast majority of his life in the U.S. Immigration officials denied his claim to citizenship when he attempted to return to the country after a trip to China. Its direct legal holding—that birthright citizenship is a constitutional right—continues to have salience for immigration law debates and discourse today.

This Essay, written for a joint symposium between the JOURNAL OF LAW AND RELIGION and POLITICAL THEOLOGY on Wong Kim Ark and James Baldwin’s 1955 essay, Equal in Paris, reflects upon several themes—and tensions—present in the case and echoed in contemporary society. The Essay first explores the influence of race in the development of immigration law, along with the simultaneous discomfort with race as a basis for legal rights and remedies. The second theme, raised by Wong Kim Ark’s holding and subsequent history, is the necessity and shortcomings of law as a source of protection, particularly in the context of bureaucratic systems with the power to incarcerate. Finally, the conclusion briefly highlights ways in which Christianity might serve as a source of both despair and hope for the future.