Immigration Article of the Day: "Migration and the Demand for Transnational Justice" by Leslie Johns, Maximo Langer, and Margaret E. Peters 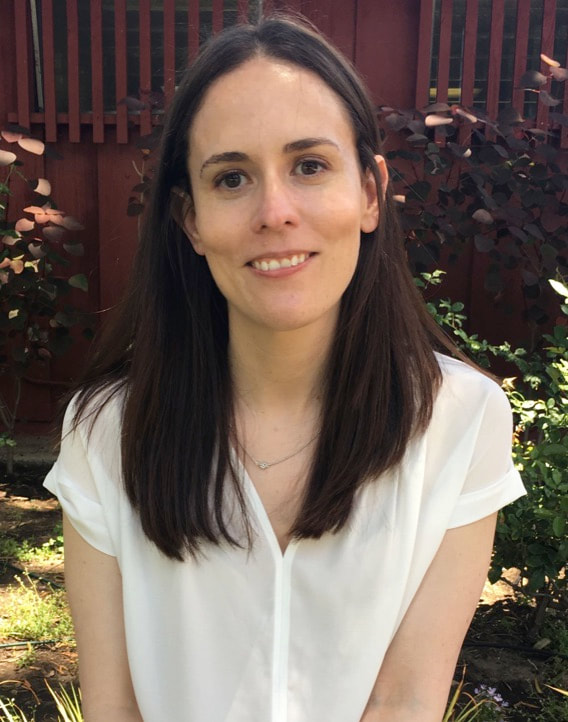 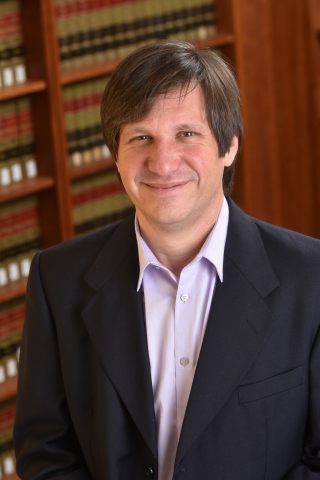 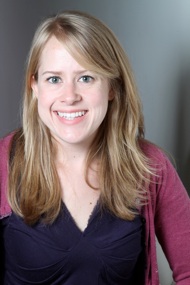 The Immigration Article of the Day is "Migration and the Demand for Transnational Justice" by Leslie Johns, Maximo Langer, and Margaret E. Peters, published in the American Political Science Review and available here.

Domestic courts sometimes prosecute foreign nationals for severe crimes—like crimes against humanity, genocide, torture, and war crimes—committed on foreign territory against foreign nationals. We argue that migrants can serve as agents of transnational justice. When migrants move across borders, as both economic migrants and refugees, they often pressure local governments to conduct criminal investigations and trials for crimes that occurred in their sending state. We also examine the effect of explanatory variables that have been identified by prior scholars, including the magnitude of atrocities in the sending state, the responsiveness of the receiving state to political pressure, and the various economic and political costs of prosecutions. We test our argument using the first multivariate statistical analysis of universal jurisdiction cases, focusing on multiple stages of prosecutions. We conclude that transnational justice is a justice remittance in which migrants provide accountability and remedies for crimes in their sending states.