Immigration Article of the Day: Immigration and the Economic Freedom of Natives by Ilya Somin 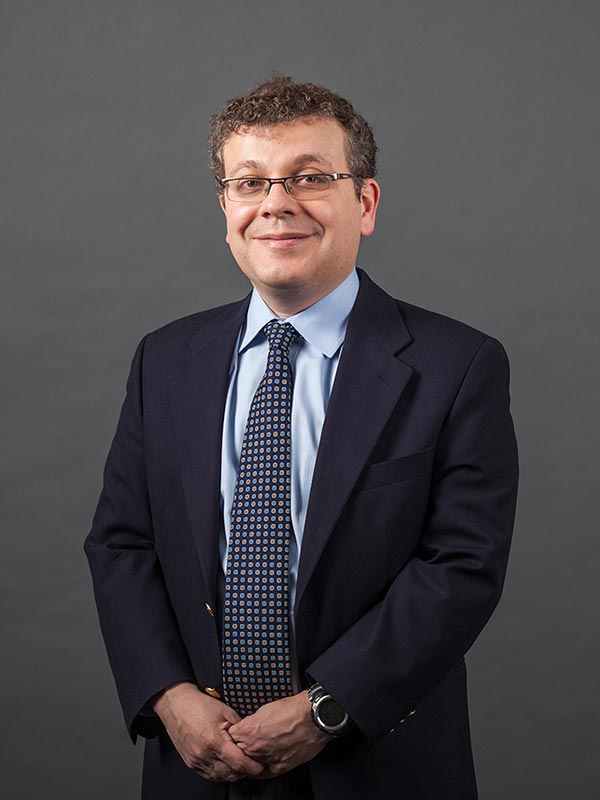 Immigration and the Economic Freedom of Natives  by Ilya Somin, Public Affairs Quarterly (Symposium on “The Moral, Empirical, and Constitutional Foundations of Immigration Law and Policy”) Forthcoming

Much of the debate over the justice of immigration restrictions properly focuses on their impact on would-be migrants. For their part, restrictionists often focus on the potentially harmful effects of immigration on residents of receiving countries. This article cuts across this longstanding debate by focusing on ways in which immigration restrictions inflict harm on natives, specifically by undermining their economic liberty. The idea that such effects exist is far from a new one. But this article examines them in greater detail, and illustrates their truly massive scale. It covers both the libertarian “negative” view of economic freedom, and the more “positive” version advanced by left-liberal political theorists.

Part I focuses on libertarian approaches to economic freedom. It shows that migration restrictions severely restrict the negative economic liberty of natives, probably more than any other government policy enacted by liberal democracies. That is true both on libertarian views that value such freedom for its own sake, and those that assign value to it for more instrumental reasons, such as promoting human autonomy and enabling individuals to realize their personal goals and projects.

In Part II, I take up left-liberal “positive” theories of economic freedom, which primarily focus on enhancing individuals’ access to important goods and services, and enabling them to have the resources necessary to live an autonomous life. Some also focus on expanding human capacities generally, or give special emphasis to enhancing the economic prospects of the poor. Here too, migration restrictions impose severe costs on natives. To the extent migration can sometimes harm the economic prospects of natives, the issue is better dealt with by “keyhole solutions” that address specific problems by means other than restricting migration.

Finally, Part III describes how to address situations where potentially harmful side effects of migration might undermine either negative or positive economic liberty of natives, without actually restricting migration. I have addressed such issues in greater detail in previous work, and here provide only a short summary of my approach and its relevance for economic liberty issues.