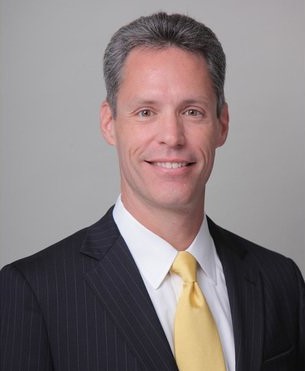 NPR reports in the latest court setback for the Biden administration as it tries to move away from Trump administration immigration policies.  Yesterday, federal Judge DrewTipton, an appointee of President Donald Trump, blocked from going into effect a Department of Homeland Security policy that limits who immigration authorities can arrest and deport. Judge Tipton sided with Texas and Louisiana, which argued that the DHS guidance is preventing U.S. Immigration and Customs Enforcement from enforcing the law.

Mayorkas said that being present in the country without authorization "should not alone be the basis" for arrest or removal — a sharp reversal from the Trump administration "zero tolerance" policy, when ICE agents and officers were free to detain anyone they encountered who was unlawfully in the country.

In a report on the case, which includes a link to the court 's ruling, Courthouse News summarizes the ruling:  "`The core of the dispute is whether the executive branch may require its officials to act in a manner that conflicts with a statutory mandate imposed by Congress. It may not,' U.S. District Judge Drew Tipton wrote in the first lines of his ruling."