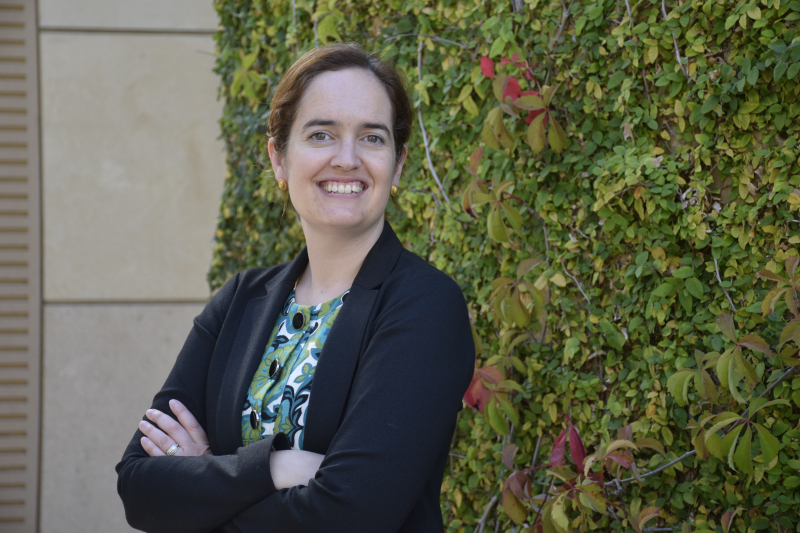 Ineffective assistance of counsel (IAC) claims are often the only means for noncitizens to challenge criminal convictions that make them deportable under immigration law. As a result, this doctrine of criminal procedure is a critical tool for noncitizens facing removal proceedings in immigration court. But even when a noncitizen can show that her attorney never informed her that a plea might make her deportable, she must still prove that this poor advice prejudiced her. Specifically, under the Supreme Court’s decision in Lee v. United States, she must show that if she had known she could be deported because of her plea, she would have opted instead to go to trial. This prejudice inquiry requires courts to ask confounding counterfactual questions about human decision-making.

This Article argues that Lee and the lower courts relying on Lee make two errors when they confront the prejudice inquiry in IAC cases involving noncitizens who unknowingly pleaded guilty to deportable offenses. First, they rely on limited and outdated theories of decision-making that do not reflect the realities of how noncitizen defendants choose between a plea deal or proceeding to trial. Second, because courts rely on limited theories of decision-making, they then use unreliable evidence of decision-making, excluding critical information about both the individual defendant making the decision to plead guilty (or not) and the criminal and immigration systems that influence such a decision.

In response to these problems, this Article proposes two solutions. First, where a defendant’s lawyer failed to inform her about the deportation consequences of a plea, and she does indeed face deportation, courts should presume IAC prejudice. This presumption is a modest reform that would be a step towards correcting the unjust results in these cases. Second, regardless of whether courts adopt such a presumption, they must expand their understanding of how and why people make plea decisions. This Article suggests several ways to broaden the universe of evidence in IAC cases involving deportation.