Immigration Article of the Day: Hamilton and the Limits of Contemporary Immigration Narratives  by Anil Kalhan 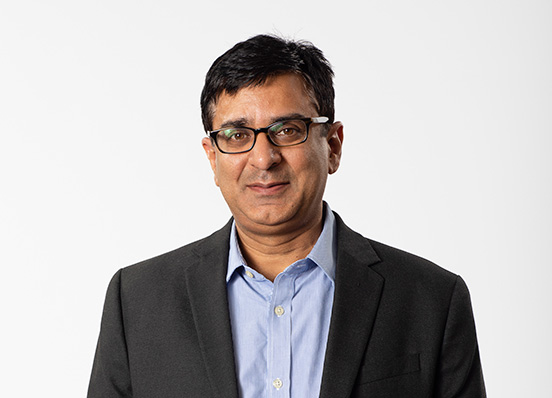 Hamilton and the Limits of Contemporary Immigration Narratives  by Anil Kalhan, Hamilton and the Law: Reading Today’s Most Contentious Legal Issues through the Hit Musical (Lisa A. Tucker ed., Cornell Univ. Press 2020)

Lin-Manuel Miranda and the other creators of Hamilton: An American Musical have often described the show as “a story about America then, told by America now.” The musical’s code-switching reimagination of eighteenth-century political history through the lens of inclusive, contemporary values has garnered acclaim for foregrounding the centrality of immigration to the American experience. But “America now,” like “America then,” is a nation of both nativists and immigrants. Informed by immigration history, what might the opposite approach—a story about immigration in “America now,” told by “America then”—look like and reveal? In this chapter, I explore the answers that a critical examination of Hamilton itself suggests to this question.

Consider, for example, the musical’s biggest applause line, when Hamilton and Lafayette proclaim, “Immigrants: we get the job done!” With a boost from the track bearing that same name on the bestselling tie-in album, The Hamilton Mixtape, the line might be the show’s most widely known—highlighting, as Miranda has stated, “that many people who contribute to the prosperity of this nation aren’t born here.” Read in light of Hamilton’s larger themes, the line could be understood as a broad affirmation of the full range of immigrants’ contributions to society—large and small, tangible and intangible, visible and hidden.

When read against the status-based, hierarchical practices of Alexander Hamilton’s own era, however, that same line might carry a rather different meaning. Eighteenth-century authorities selectively welcomed migration and settlement by white Protestants seen as desirable, but simultaneously subjected those deemed undesirable to marginalization, exploitation, exclusion, and removal. A story about immigrants “getting the job done” told by “America then” accordingly might be understood as merely a qualified, instrumental affirmation—one that similarly values only immigrants deemed desirable, and then, too, in narrowly defined economic terms.

Hamilton’s narrow celebration of immigrants who “get the job done,” resting on a dichotomy between desirable and undesirable immigrants, is not exclusively the product of antiquated eighteenth-century values. To the contrary, contemporary discourse about immigration, which Hamilton reflects and incorporates, carries analogous distinctions between “good immigrants” and “bad immigrants.” The persistence and reinforcement of such distinctions obscure the full range of principles embodied in immigration policy—including, for example, family unity, humanitarian protection, human rights, and the rule of law—and hinder efforts to affirm that immigrants should be treated with dignity on an expansive, egalitarian basis, regardless of their perceived “worthiness” in immigration law or political discourse. Ultimately, Hamilton itself might be an “unfinished symphony” with respect to its narratives on immigration, one challenging its audiences to “rise up” by developing more nuanced and expansive narratives that seek to move beyond pervasive, but perilous distinctions in contemporary discourse between “good immigrants” and “bad immigrants.”