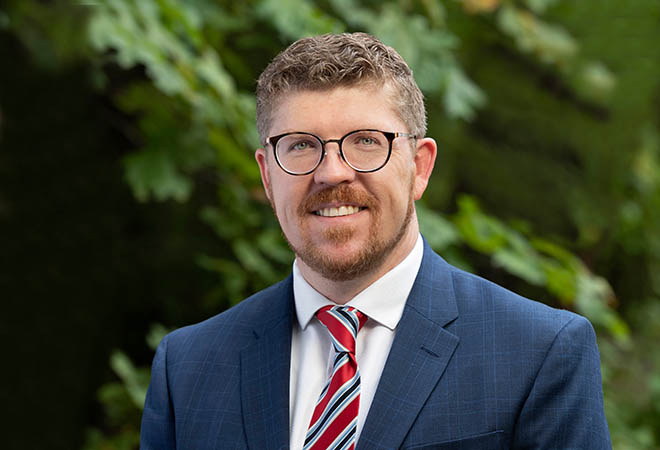 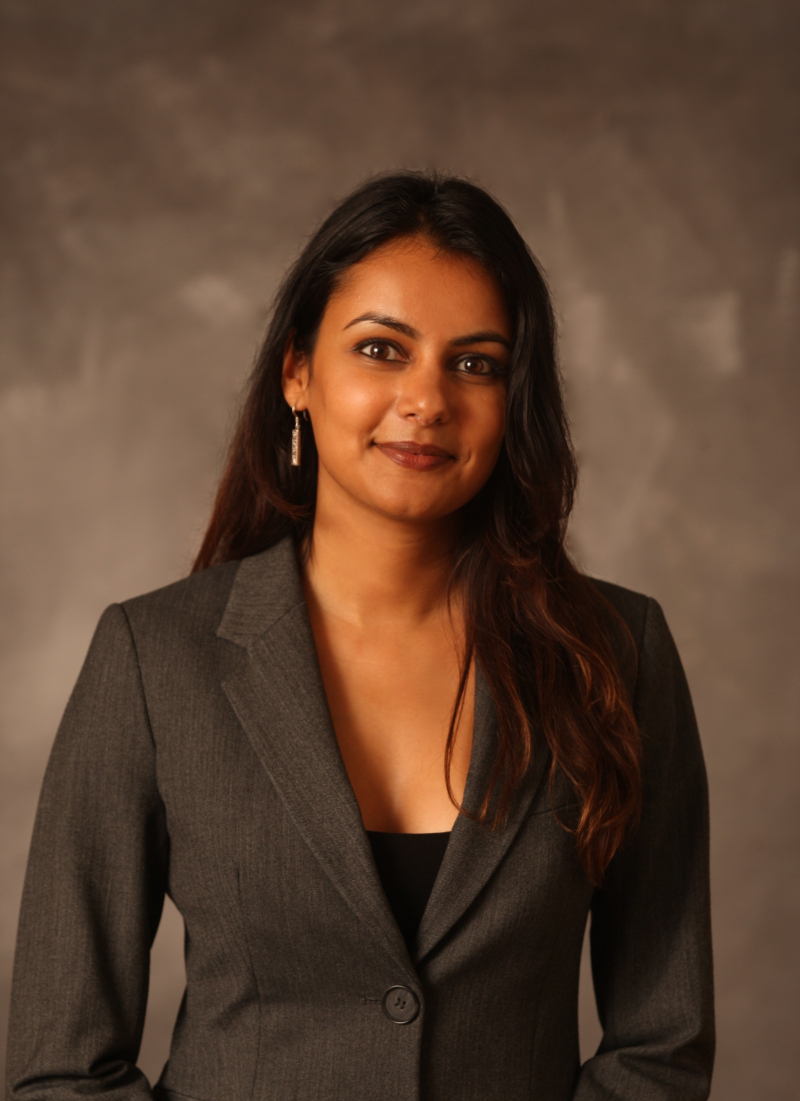 Between 2017 and 2021, the Trump administration waged an unprecedented battle on U.S. asylum structures, procedure, and substantive law. Seeking to alter longstanding legal principles and practices in a host of areas, the former administration’s efforts to demolish asylum protections were systematic and comprehensive. The Immigration Policy Tracking Project catalogued no fewer than 96 discrete policy and regulatory changes that the former administration implemented to curtail access to asylum. While some of the administration’s actions, such as the decision to separate children from their parents at the border, were carried out in the open, many other actions were largely hidden from public view. In their totality, scholars have characterized those changes without much hyperbole as the end of asylum in the U.S., a veritable administrative wall to refugees.

Despite widespread initial optimism upon the election of a new President and some incremental steps, the Biden administration has yet to roll back the majority of these changes, let alone take steps to expand access to asylum or increase fairness in the system. Within his first month in office, President Biden promised to undertake a comprehensive review of the U.S. asylum system and to promulgate within 270 days regulations consistent with our international legal obligations; however, that deadline has come and gone without any proposed regulations or an explanation for their absence.

The contemporary U.S. asylum system was born through the robustly bipartisan 1980 Refugee Act. From that moment to the present, the nation has not witnessed such unmitigated antipathy towards refugees and asylum-seekers as during the Trump era. The toll paid by these changes, measured both in human lives and the erosion of our national values, is staggering. Yet, the fissures revealed by this unparalleled period of restriction of access to asylum can guide us both in understanding the extent of the present asylum crises and in knowing how best to move forward.

Through all its bluster about building a physical wall along the Southern border to keep refugees and other immigrants out, the Trump administration succeeded in erecting an administrative wall, preventing countless bona fide refugees from seeking or obtaining the protection for which they are eligible. To date, that wall has not been taken down. At best, Biden has tinkered with this barrier to refugees, and at worst, he has deliberately left some sections standing.

In this essay, we will summarize the status quo of this crisis. We will highlight warning signs that began to appear even before the Trump administration to understand how we reached this point. We will then propose solutions to chart a pathway forward, exploring strategies for implementing lasting reforms aimed at tearing down this administrative wall and replacing it with a more fair and welcoming system.