Angel Island in San Francisco Bay was the place of the detention of many Chinese immigrants beginning in the late 1800s.   As reported in the San Francisco Chronicle, a new museums is in Angel Island State Park. It tells a story of immigration to the Pacific Coast.

The Angel Island Immigration Museum opened in January. It is located inside a former U.S. Public Service hospital built over 100 years ago.  The 10,000-square-foot museum is part of the 15-acre Immigration Station, which operated on the island between 1910 to 1940, in the northeast corner of the island.  The hospital just opened to the public, 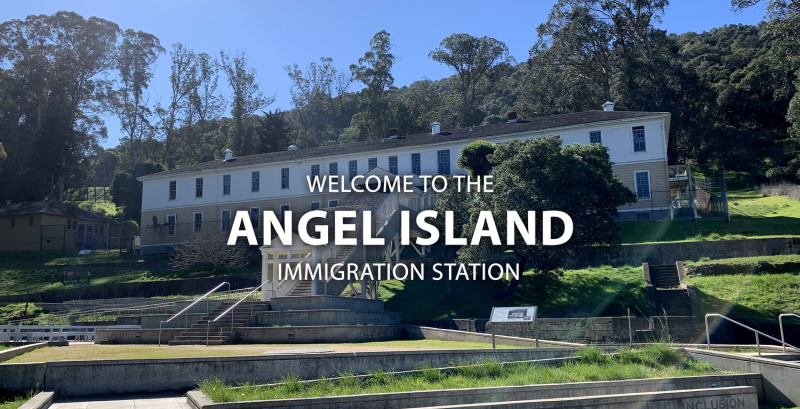