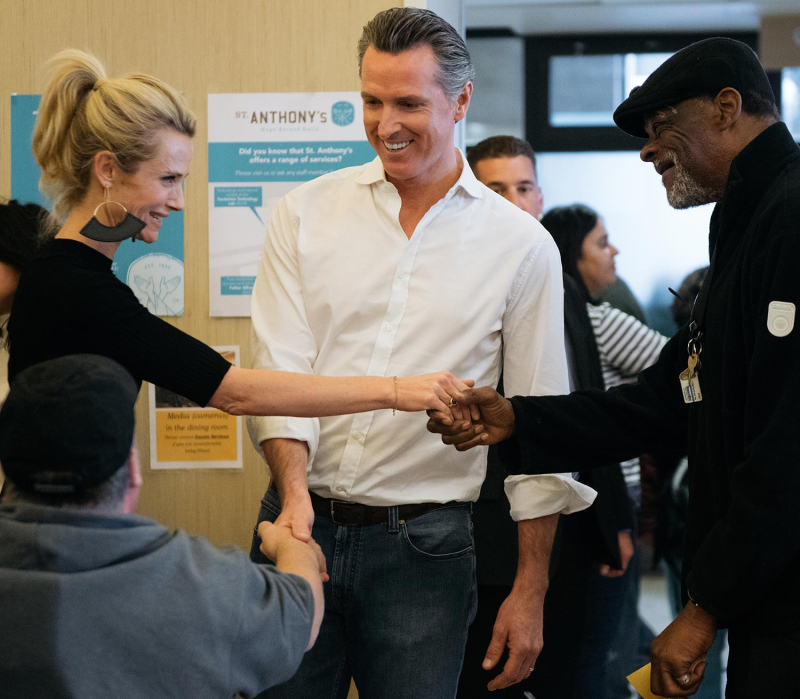 Undocumented immigrants are ineligible for federal public benefits.  Tyche Hendrick from KQED reports on California Governor Gavin Newsom's proposed budget would make this the first state in the nation to extend safety-net health care coverage to all residents, regardless of immigration status.

"[E]ven with an unprecedented budget surplus, plans to further expand social programs will have to contend with a state spending limit approved by voters in 1979, along with uncertainty about where the state economy is headed and resistance from fiscal conservatives. Since 2016, California has expanded Medi-Cal to undocumented children and, beginning this month, adults over age 50. Newsom's plan, first announced in January, would cover the last remaining group: roughly 700,000 undocumented adults, age 26 to 49, at a cost of $800 million next year and $2.7 billion in future years. If the governor's Medi-Cal expansion is enacted, though, it won't take effect until 2024."

Thanks for commenting for this blog