A Relationship Between Immigration and Inflation

Concerns over inflation and immigration have been in the news for weeks and will no doubt bear on the mid-term elections. The two topics are deeply interrelated.

Federal Reserve Board icon Alan Greenspan once explained that the rapid economic growth with low inflation in the United States in the 1990s in part was the result of the ready availability of immigrant labor, which dampened pressures for wage increases and inflationary pressures.  Currently, businesses claim that tight labor markets have caused a spike in wages and have required price hikes.

Nicholas Riccardi for the Associated Press offers some detail about immigration's relationship with the inflation currently experienced in the United States.   Immigration to the United States dropped during the Trump presidency and dramatically dropped with the global pandemic.  The result:

"a labor shortage partly fueled by that slowdown. The U.S. has, by some estimates, 2 million fewer immigrants than it would have if the pace had stayed the same, helping power a desperate scramble for workers in many sectors, from meatpacking to homebuilding, that is also contributing to supply shortages and price increases." 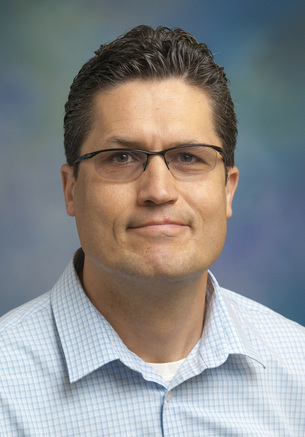 The story quotes an economist about the relationship between immigration and inflation.  “These 2 million missing immigrants are part of the reason we have a labor shortage,” said Giovanni Peri, an economist at the University of California at Davis. “In the short run, we are going to adjust to these shortages in the labor market through an increase in wages and in prices.”