President Biden's State of the Union Speech on Immigration 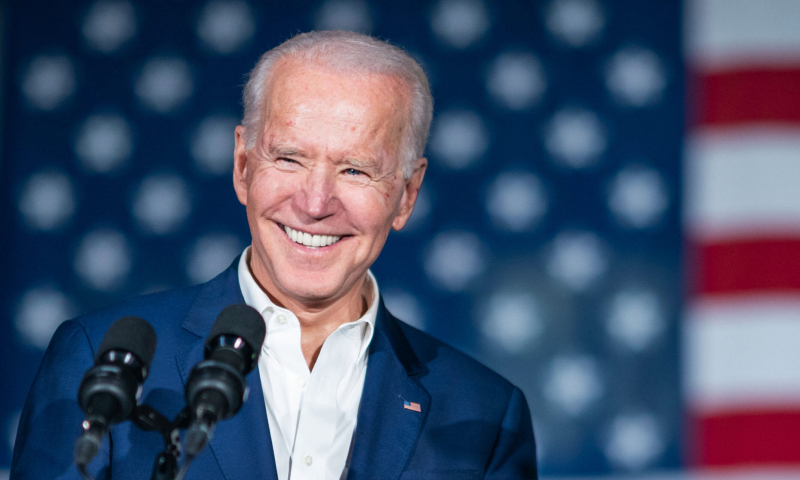 Last night, President Biden delivered the State of the Union address.  There obviously was lots to talk about.  "Confronting a war in Europe . . . .  Biden sought to rally a divided and weary country behind a revamped domestic agenda and his attempt to isolate and punish Russian President Vladimir Putin."

"President Biden made just a glancing mention of the border and immigration . . . .

Mr. Biden pledged to `secure the border and fix the immigration system.'

He pointed to relatively small changes the administration has made, such as adding more technology at the border to detect drugs and other contraband, and fast-tracking the asylum cases of migrant families at the border. He also mentioned deals the administration is working on with South and Central American countries that would see those countries accept more migrants . . . .

The President also made a plug for creating a path to citizenship for millions of immigrants living in the country illegally, including the young immigrants known as Dreamers and approximately a million farmworkers."

In contrast, Mick LaSusa for Law360 highlighted that President "Biden Touts Fairer Immigration Enforcement In State Of Union."  He "reiterated his support for strong border enforcement combined with reforms that would provide a pathway to citizenship for certain unauthorized immigrants and speed up the processing of employment and family-based immigration benefits."

To me, the Biden strategy sounded much like President Obama's strategy -- more immigration enforcement and a pathway to lawful status for undocumented immigrants.    That strategy ended up with moe enforcement, more removals, more detentions and no pathway to legal status.

Great article it is really informative and innovative keep us posted with new updates. It was really valuable. thanks a lot.

Wow, thanks for sharing this! Incredibly informative. Shoot at Sight is the leading film and video production house Dubai, UAE.