Guest Post: Opening the Border but Shutting the Door by Professor Raquel Aldana

Last week, we posted about a group of UC Davis students  who spent spring break helping migrants in Tijuana, Mexico.  This guest post offers some impressions about the trip.

Opening the Border but Shutting the Door

I sat across a group of Haitians at a small restaurant in Tijuana, La Antigüita Tamales. King Hall students had just finished legal consultations with them about their prospects for asylum in the U.S. We shared a meal and greeted each other as they talked amongst themselves in Creole. One of them asked me in good Spanish if I was with the group from the U.S. I nodded. Next week they will open the border, he said, and I will seek asylum. I smiled meekly and engaged him with his story. It weighed heavily on me to have to explain to him the many reasons why the predicted end of Title 42 (not official yet I cautioned him) would unlikely alter the course of his fate. But it seemed like since our arrival, my students and I could offer little hope to most asylum seekers that an open border meant an open door, at least to them.

That morning alone I met two Mexican families facing terror in their own country. One young couple, with five young children, fled when a group threatened to kill them and their children. It proved too much when constant images of mutilated children landed on their phone daily for their alleged failure to pay a debt which had quadrupled in weeks when the terms of repayment shifted, and exuberant interests kicked in. Another mother was with her 22-year-old son who just two weeks ago had been kidnapped and tortured by a cartel and then released only to warn his family they would be killed if he and his younger brother failed to join them.  I tried my hardest to help these families prepare for an eventual credible fear interview. Attempting to fit their terror into the constraints of the nexus requirement proved frustrating and inhumane. For the parents, the why these cartels chose them and their children to terrorize seemed both irrelevant and obvious. I agreed. And yet, explaining the obvious, that these groups target the most vulnerable among them simply because they can, would not suffice under the immigration definition of particular social group. As we struggled together to construct a plausible particular social group, what should have been a slam dunk case became a low probability of success for U.S. asylum.

Increasingly, most asylum seekers who fail to meet a dated and strict definition of asylum face cruel barriers and terrible odds even when they are allowed to make a claim. In El Salvador yesterday, a gang-related killing spree left 62 murdered in the streets in a single day. Most were vendors and other poor souls caught up in the terrible violence the government cannot or will not control. Neither the rates of the killings nor their cruelty was at all different from what Salvadoreans endured during the country’s other civil war. But then and now, Salvadoreans and Mexicans and Haitians and Guatemalans and Hondurans and many others facing so-called private forms of generalized terror encounter shut doors for asylum when they arrive at our borders. Remember when U.S. law turned a blind eye to domestic violence directed at women because it was so-called, a private sphere? This is not different. But there is nothing private about the violence asylum seekers from these nations are enduring. Their terror is in full public display and the root causes of it comes with public dirty hands, with our own nation bearing blame.

Our violent borders and our wars on drugs, fought inside and throughout the American hemisphere, are but two reasons why the U.S. government cannot simply dismiss the terror in these countries as privatized forms of violence we can ignore.

I set out to write a more celebratory blog. The past three days have been intense and, yet, during it, the enormous talent and commitment of eight King Hall students who traveled to Tijuana has been on full display. Over three days, Pamela, Jennifer, Michael, Vannalee, Monica, Lorena, Jazmine and Ivette met with over 150 migrants, some hoping to seek asylum, other hoping to return to their families and home after deportation. We came here with open eyes. We knew we would bear witness to trauma. We also knew we came bearing little hope from law. Despite this, the students did an amazing job with what they had and provided an enormous help to migrants. Sunday afternoon, for example, only two MPP cases remained; a Nicaraguan and a Colombian asylum seeker had hearings in two days, neither of them had lawyers. Over several hours, our students sat with them and helped draft a pro se case of how best to assert their claims. Each of our students has a story like that to share. They will share some of these stories and the insights they gleaned from their time in Tijuana on April 4 at Noon at King Hall, Room 1301 or over zoom. You can register here.

I want to close by acknowledging the heroes and sheroes we met in Tijuana. Among them, three amazing individuals deported from the US, Ester, Danny and Pricila, now run shelters, provide food, and otherwise support the legal and social needs of migrants. Our students fundraised for this cause, and we are sending donations to them to help them with their labor. It is not too late to add your grain of salt. You can do so here.  Finally, I want to thank Robert Irwin whose Humanizing Deportation Project set the stage for our work in Tijuana. I also want to thank King Hall for funding student travel, and the many other entities at UC Davis, like the Office for Public Scholarship and Engagement and the Global Migration Center for their amazing support.

PICTURES FROM THE TRIP 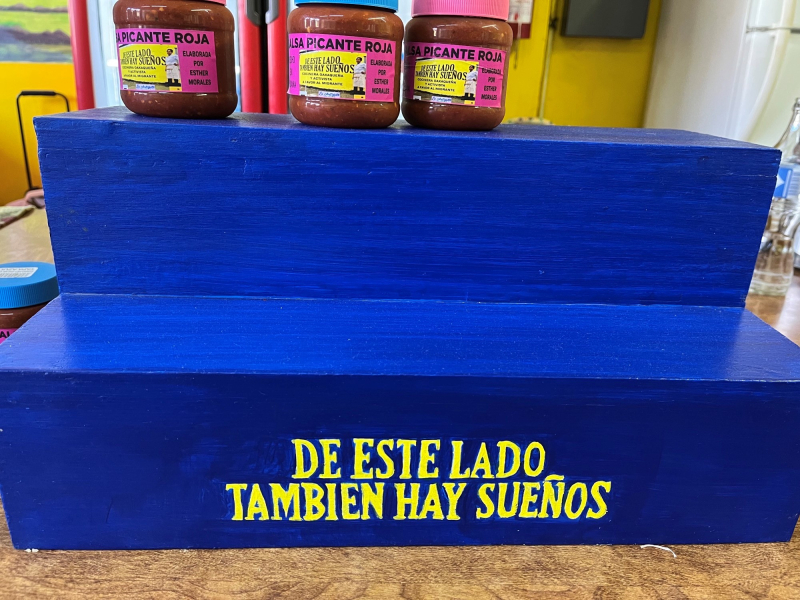 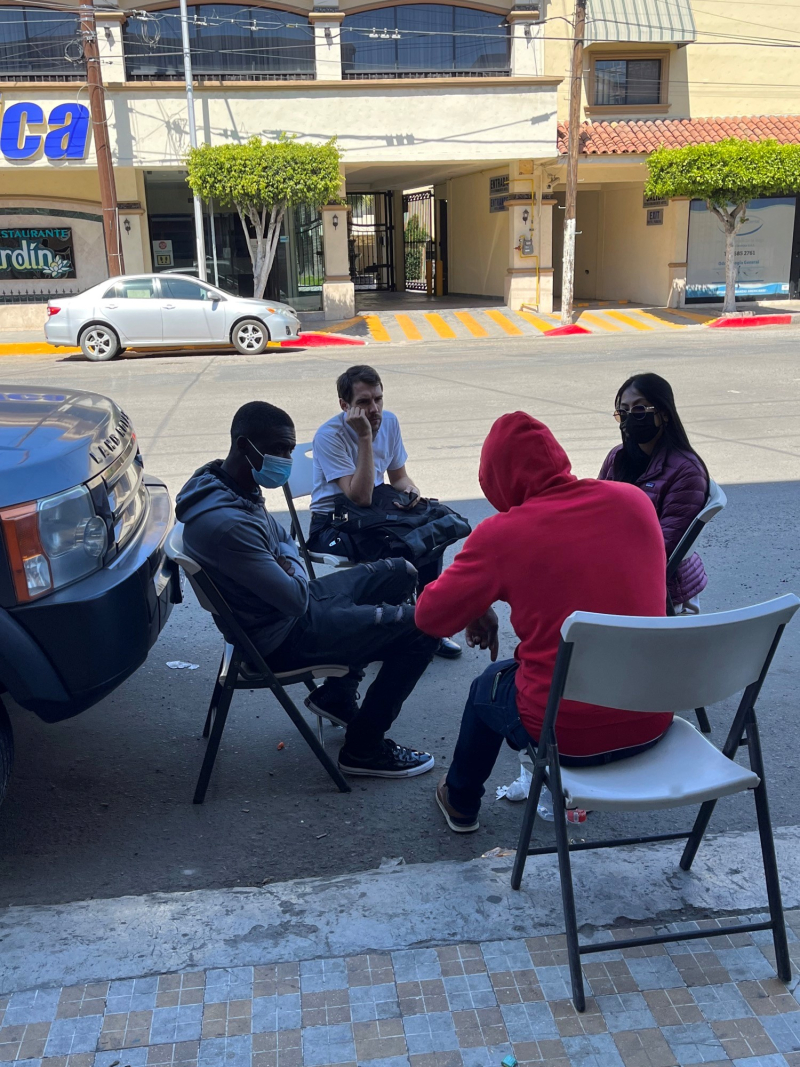 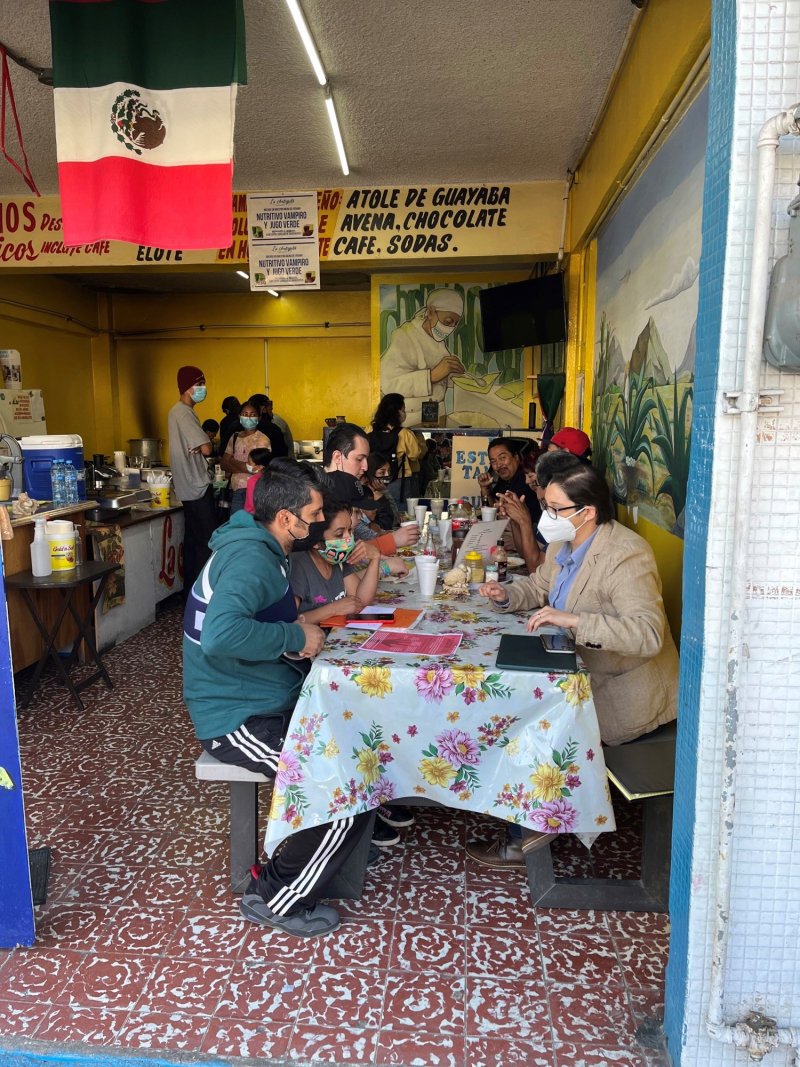 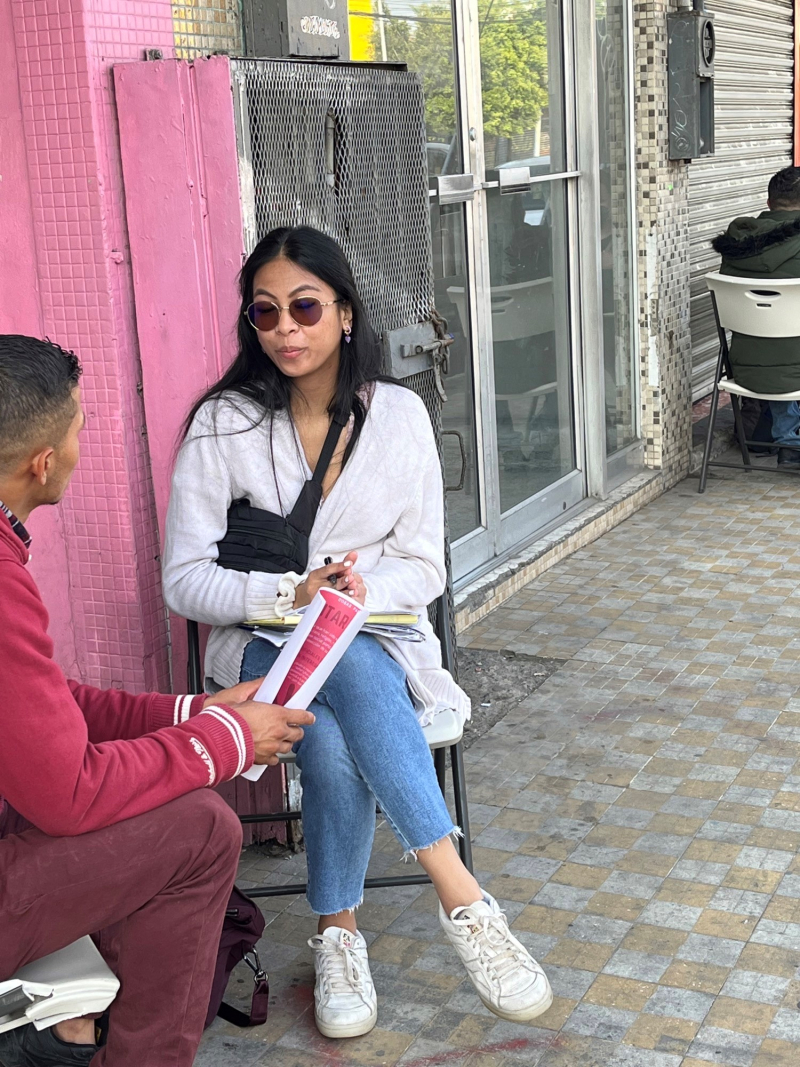 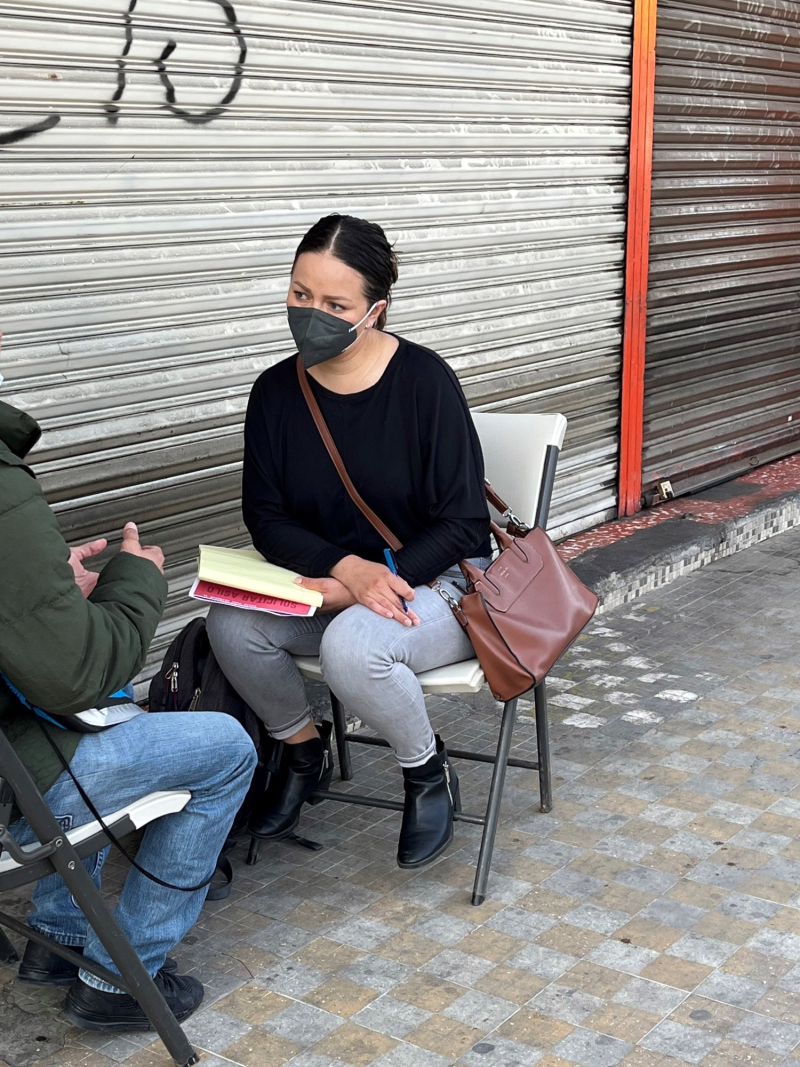