Death on the Border: The Reported Death Toll of Migrants on the U.S./Mexico Border 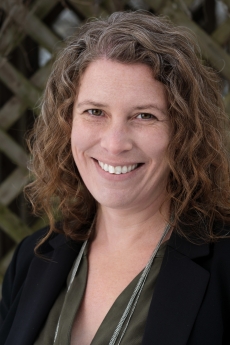 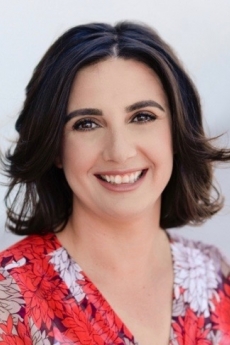 Courtney Riggle-van Schagen and Elizabeth Vaquera for The Conversation analyze the data on migrant deaths along the U.S./Mexico border, which have increased with increased border enforcement dating back to the 1990s.  "The number of migrants dying while trying to cross the US-Mexico border is at an all-time high. But these figures are still likely an underestimate." (bold added).

"At least 650 migrants died crossing the U.S.-Mexico border in 2021, according to the International Organization for Migration, a United Nations agency that monitors migration.

U.S. Customs and Border Protection, which estimates migrant deaths over a slightly different time frame, reported that 557 migrants died along the border from October 2020 through September 2021.

But there is one important caveat to the new estimates.

The International Organization for Migration has noted that `all (migrant death) figures remain undercounts.'"