The UC Berkeley Center for the Study of Law and Society, Thelton E. Henderson Center for Social Justice, and Center for Race and Gender present a lecture by Professor Jennifer Chacon on Monday, January 31, 2022 (12:45pm Pacific). 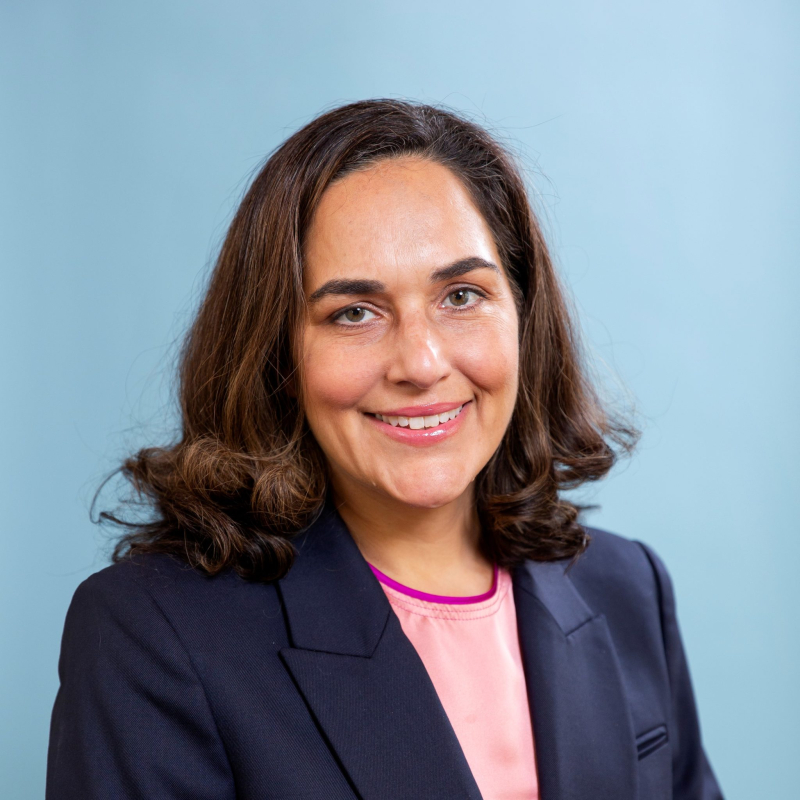 In late 2014, the Obama Administration announced plans to roll out an expansion of its 2012
Deferred Action for Childhood Arrivals (DACA) program (DACA+), and to add a Deferred Action
for Parents of Lawful Permanent Residents (DAPA) program. Due to intervening litigation, those
things never happened. Drawing on interviews, observations, and legal and policy texts, this
presentation explores the interstitial spaces connecting the political and legal rise and fall of
DACA+ and DAPA. The story we tell in our forthcoming book is a story about the limits of a
political imagination sharply restricted by the central logic of U.S. immigration law and policy
as it has developed in the past century – one of discretionary, racialized enforcement. But we
also tell a story about how those directly affected by the legal uncertainty withstood the
violence of state action (and inaction), drawing on deep reserves of material, spiritual, and
intellectual resources. Not only did these individuals and collectives argue for programs like
the Dream Act, and other deferred action programs, they also argued against immigration and
criminal law enforcement programs and practices that imperiled large swaths of society
irrespective of immigration status. Their transformative vision, rooted in an expansive political
imagination, still has the potential to transform immigration law and policy in the wake of the
devastation wrought by the Trump era.

Conferences and Call for Papers, Data and Research | Permalink