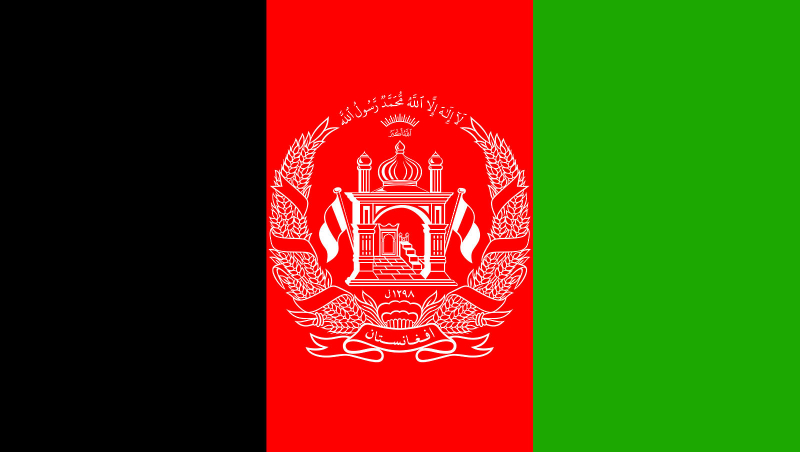 The United States evacuated more than 100,000 people from Afghanistan following the Taliban's takeover of the country. Tens of thousands have be resettled in the United States. That's a wonderful thing. Unfortunately, as TIME magazine reports, "America's Broken Immigration Bureaucracy" is failing both Afghans who have resettled here as well as those who fled Afghanistan but haven't yet made it stateside.

The article starts with the story of one man who made it to the United States from Afghanistan. His daughter and wife did not; they're in Turkey. He has sought to have them admitted via humanitarian parole. Those applications were denied. Twice.

The Biden administration encouraged Afghanis, and their advocates, to seek humanitarian parole given the lengthy hoops otherwise required for processing the SIV and asylum applications that might also gain them a foothold in the country. Yet the humanitarian parole process has pretty much failed:

"Since July 2021, the agency has received more than 40,000 humanitarian parole applications; as of Jan. 12, the agency had “conditionally approved” roughly 145 and rejected 560, according to data provided by USCIS."

TIME squarely places blame at the feet of our nation's immigration system, which it characterizes as "kludgy and understaffed." (Note to self: Use "kludgy" more.)