The Disillusionment of a Young Biden Official 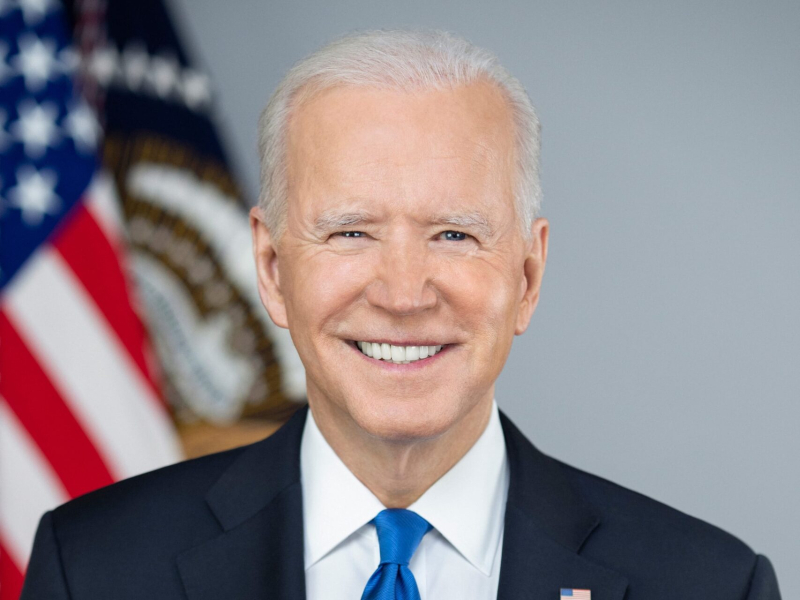 This New Yorker article (The Disillusionment of a Young Biden Official0 has some interesting insights into who is calling the shots on immigration in the Biden administration.  Here is one:

"According to three current and former Administration officials, the resistance to easing Trump-era restrictions came from the very top of the White House chain of command: Ron Klain, the chief of staff; Susan Rice, the head of the Domestic Policy Council; and Jake Sullivan, the national-security adviser. `None of them is an immigration expert,' one of the officials told me. `The immigration experts who were brought in—all those people are not the ones controlling the policy direction. That should tell you something right there. The ones who are at the highest level are political people.'”

Food for thought if one thinks that the Biden administration is not doing enough on immigration.