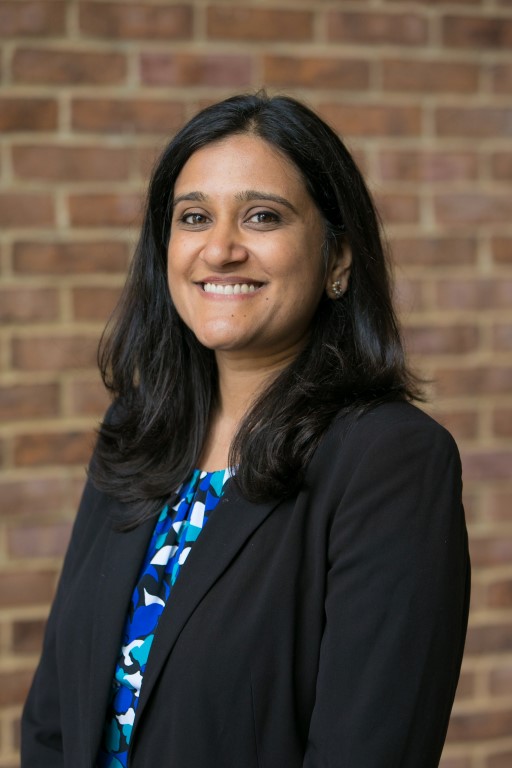 Shalina Bhargava Ray for SCOTUSBLOG previews arguments tomorrow in two immigration cases, Johnson v. Arteaga-Martinez and Garland v. Aleman Gonzalez.  Professor Ray writes that
"In both cases, noncitizens who are under deportation orders are challenging their prolonged detention – sometimes many months or even years — without the safeguard of a bond hearing before an immigration judge. At such a hearing, an immigration judge determines whether a noncitizen is entitled to release from custody in exchange for payment of a bond, and if so, how much. Being granted bond does not necessarily mean the noncitizen can avoid deportation; it simply allows the person to be released under federal supervision pending resolution of his or her underlying immigration case. Gonzalez raises the additional question of whether, in a class action brought by noncitizens in detention, a district court has the authority to issue classwide injunctive relief."
Update (Jan. 11):  Here and here are the transcripts to the oral arguments.
Update (Jan. 14):   Professor Ray recaps the oral argument for SCOTUSBlog here.  I listened to the arguments.  I found it hard to say how the cases might precisely come out (although I am not optimistic).  tt appeared that the Justices, once again, were grappling with the complicated statutory language (including jurisdictional bars) as well as the constitutional limits on the detention of immigrants.
KJ