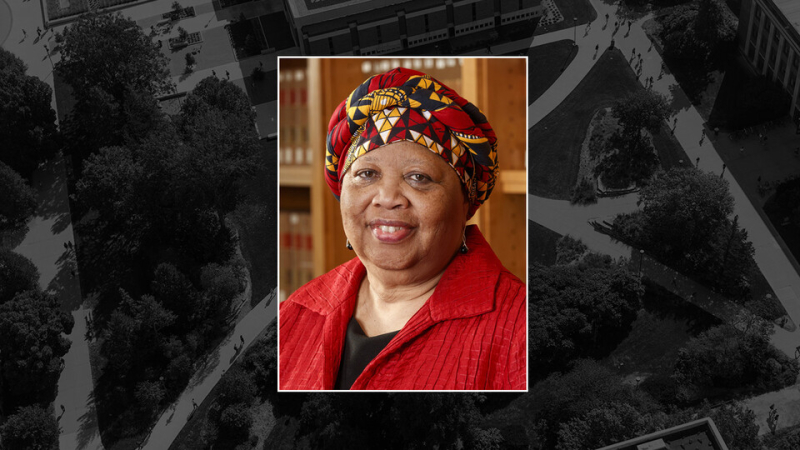 We have lost a wonderful person and immigration professor.

Anna W. Shavers, Cline Willliams Professor of Citizenship Law and associate dean for diversity and inclusion in the College of Law, died this past Saturday.

The University of Nebraska statement states the following:

"A champion of diversity and inclusion on campus, the community and in the field of law, Shavers has been a member of the University of Nebraska–Lincoln faculty since 1989. Her primary area of interest was immigration and its intersections with gender issues.

Prior to coming to Nebraska, Shavers practiced law in Minnesota. She also served as an associate clinical professor at the University of Minnesota, where she established the university’s first immigration law clinic.

At Nebraska, Shavers served in a variety of roles, including interim/acting dean for the College of Law; co-chair of the university’s Interdisciplinary Conference on Human Trafficking Planning Team; and a co-leader of the university’s Journey for Anti-Racism and Racial Equity.

A broader tribute to Shavers will publish in Nebraska Today on Jan. 26.

I knew Anna for many years.  She was a warm and wonderful person with her good heart reflected in her immigration scholarship.