Immigration Article of the Day: Overstepping: U.S. Immigration Judges and the Power to Develop the Record by Jayanth K. Krishnan 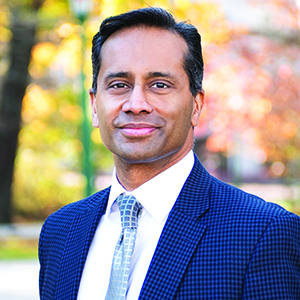 In 1952, Congress established a new federal position to be filled by “special inquiry officers,” who were charged with overseeing deportation cases. These immigration judges – as they eventually came to be called – were assigned to work within the Executive Branch – namely, the Department of Justice, and they were to be answerable ultimately to a political appointee, the Attorney General. Importantly, they received specific statutory authority allowing them to “develop the record” during an immigration case. This power enabled immigration judges to assemble evidence and call, “interrogate, examine, and cross‑examine . . . any witnesses.”

Given that many immigrants who appear in immigration court do so pro se, it is certainly understandable why Congress believed it would be beneficial to arm the judge with this power. After all, in the absence of counsel, who else might safeguard these immigrants’ interests? Moreover, the federal courts have uniformly found this statute to be legally valid and normatively valuable as well.

But assume that the immigrant has a lawyer. Should the immigration judge still be able to develop the record in the same way? On this question, the federal courts have not reached a consensus. However, as this study argues, the answer should be no. Instead, an alternative approach is proposed to address this situation – one that allows the lawyer and immigrant-client to opt out of having the immigration judge intervene. The analytical model offered here is especially necessary at this moment because, given the intense political pressure they are under, immigration judges frequently overstep and encroach upon the lawyer-client relationship – often adversely affecting the legal representation being provided to the immigrant.