Immigration Article of the Day: Moving Forward by Jennifer Chacón 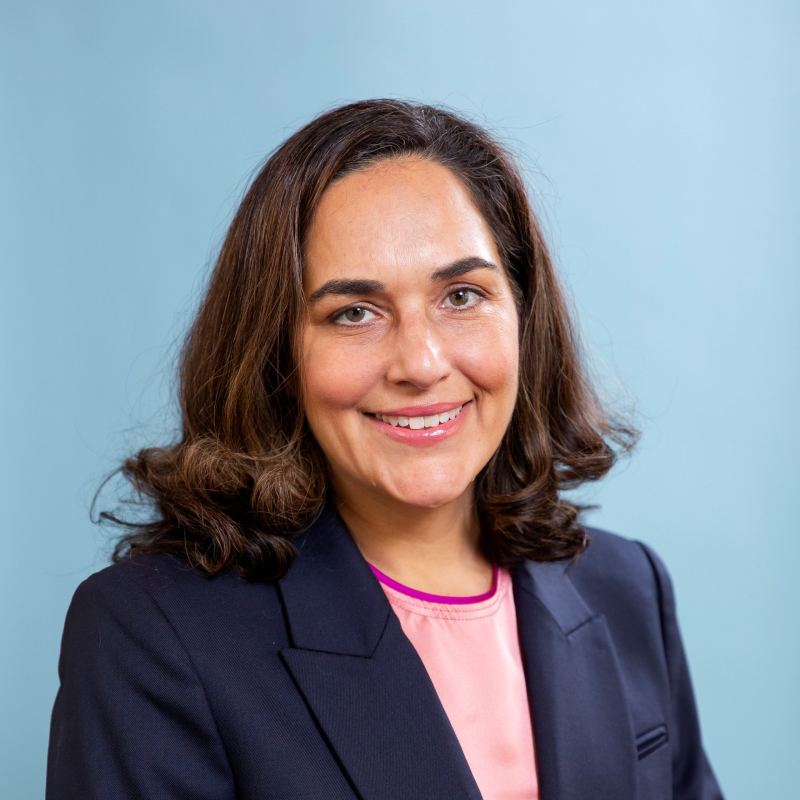 We live in a world of permeable borders. Money, goods, information, and the global elite move across borders almost effortlessly. Corporate entities straddle borders, and governmental policies have transnational effect.

But not everyone moves easily across borders. In the United States, federal laws permit the expulsion and the permanent exclusion of long-term residents. This includes people who never had, or at the time of expulsion lack, authorization to be in the country. It also includes individuals who are lawfully present but whose past conduct renders them deportable. Unlike many legal systems around the world that accord significant weight to equitable considerations, such as a noncitizen's family and community ties when weighing the question of deportability, the U.S. legal system often gives little weight, and sometimes completely precludes, such considerations in removal proceedings. And once individuals are removed from the country, practical and legal barriers to return are often insurmountable, even in the cases of individuals with strong ties to the United States.

The result is a diasporic community in exile: people around the world- but disproportionately in Mexico and Central America-who think about themselves as "American" but have no legal right to return to their affective home. Once expelled, these individuals are placed outside of the frame of this country's perennial discussion of "comprehensive immigration reform." No reform plan on the table in recent years has made room for the globally- exiled victims of an unforgiving system of immigration laws. The impact of the immigration law on the lives of these deportees-and on their families, workplaces, and communities they leave behind-is generally lost to U.S. residents in a fog of motivated forgetting.

The people of the United States of America have always been peculiarly adept at constructing national myths that fail to grapple with, or even account for, past harm. From their erasure of the dispossession and genocide of indigenous people, to their string of broken treaties with native nations, to their failure to make reparations for centuries of slavery, to their seldom discussed, ongoing colonial occupation of various island territories, U.S.atrocities and anti-democratic efforts have been shrouded in a majoritarian silence. Periodic waves of xenophobic expulsion efforts-from the massacre of Chinese immigrants during the Chinese Exclusion era, to the mass deportations of Mexicans residing in the United States in the 1930s and again in the 1950s, to the great expulsion of the last three decades--also weigh lightly on the nation's collective memory.

Beth Caldwell has declined to participate in this exercise of motivated forgetting. In her book, Deported Americans, she bears witness to the stories of the exiled. She recounts what they have lost in the expulsion process: the lives they left behind, and the emotional and material suffering they endured. She tells us how they coped, or failed to cope. She recounts stories of addiction and decline, as well as stories of remarkable resilience and creativity. She explains how long-term U.S. residence permanently marks and disadvantages people, but also how some have turned their experiences as long-time U.S. residents into strengths as they navigate the foreign cultural and economic terrain of their countries of nationality.

Those who care enough about the truth to read Caldwell's book cannot help but be moved by it. Unsurprisingly, her book has provoked a diverse collection of thoughtful responses from some of the best-known scholars working in the immigration field. Their responses are captured in the pages that follow, and I have broadly grouped them here under the rubrics of history, storytelling, and law reform.