Immigration Article of the Day: "Cruelty Was the Point: Theories of Recovery for Family Separation and Detention Abuses  by Sarah Hill Rogerson 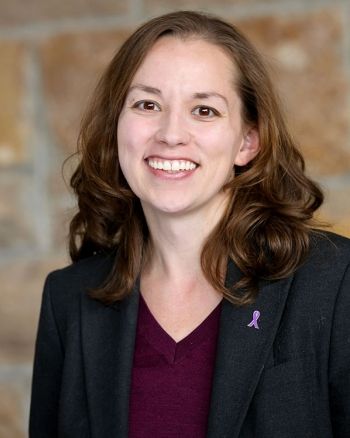 Cruelty Was the Point: Theories of Recovery for Family Separation and Detention Abuses  by Sarah Hill Rogerson,  Nevada Law Journal, Vol. 21, No. 2, 2021

Reports of widespread, systemic, and pervasive abuses by immigration authorities have magnified the life and death consequences of anti-immigrant policies under the Trump Administration. From family separation and zero-tolerance border enforcement, to indefinite, large-scale detention in widely varying conditions, the maltreatment and subsequent deaths of immigrants in the custody of the federal government has skyrocketed. Public outcry mounts as journalists and human rights organizations document the injuries and complaints of the victims, including surviving family members. Congressional inquiries and government watchdog agency investigations seek to identify the extent of the problem and the damage caused. Meanwhile, lawsuits filed on behalf of victims build on this momentum, asserting both well-settled and experimental constitutional and statutory claims attempting to hold the federal government accountable and compensate victims. This Article provides an analysis of several instructive cases in this burgeoning field of litigation and the legal theories on which they are based and considers the potential of this jurisprudential moment to meaningfully expand the landscape of viable claims and remedies for immigrant victims and their families.