Immigration Article of the Day: Citizenship and Assimilation: Reversing the Tide of Cultural Protectionism at American Samoa by Jason Buhl 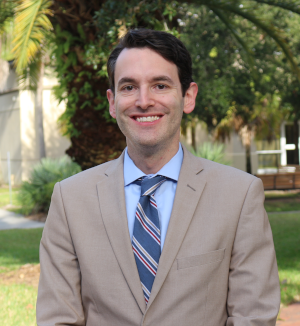 American Samoa is the only U.S. territory where residents have no claim to citizenship via birthright; instead, those born in the territory are granted 'U.S. national' status. This issue has recently been working its way through the federal courts. The U.S. District Court for the District of Utah ruled that American Samoans are entitled to birthright citizenship under the 14th Amendment in 2019. The D.C. Circuit reached the opposite conclusion in 2015, ruling that the question of citizenship in 'unincorporated' U.S. territories is left entirely to Congress under the Territories Clause of the U.S. Constitution. The extension of birthright citizenship via the 14th Amendment to American Samoa would bring both positive and negative outcomes. Supporters note that native islanders can't vote for the president, run for certain offices, or apply for certain jobs. On the other hand, thicker application of the U.S. Constitution could threaten several aspects of 'fa’a Samoa' – the Samoan way of life. Indeed, the American Samoan government was backed by the Obama Administration to resist the extension of birthright citizenship in the Tuaua litigation. Both perspectives can and should be satisfied. The United States is sophisticated enough to allow for unique patterns of territorial governance without also assimilating the local culture. While the extension of the full benefits of U.S. citizenship should be made available to those who want it on an individual basis, that decision should be streamlined but optional. Further, it should be conducted under the Territorial Clause, rather than the 14th Amendment, to allow the islands the flexibility to be governed according to the democratic wishes of locals who actually reside there. Nonetheless, American Samoa should have increased representation in Washington, D.C. beyond their non-voting U.S. Congressperson. Finally, the racist logic contained in the Insular Cases must be affirmatively condemned by the U.S. Supreme Court.