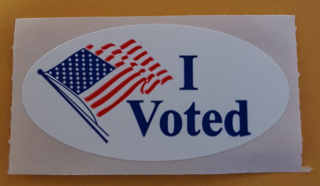 The New York City Council is reviewing a plan to allow certain noncitizens to vote in local elections. If approved, the proposal will allow lawful permanent residents and others with legal permission to work to vote. The New York Times estimates that approximately 808,000 residents, the majority of whom are from the Dominican Republic and China, would be allowed to vote if the measure passes.

New York City's incoming Mayor Eric Adams has supported the proposal, while Mayor Bill de Blasio has not been as supportive but has signaled that he will not veto it if it passes on December 9.

As we have posted here, the question of whether noncitizens should be allowed to vote in local elections has gained increasing attention in recent years. New York City would be the largest municipality to take the step to allow noncitizen voting.