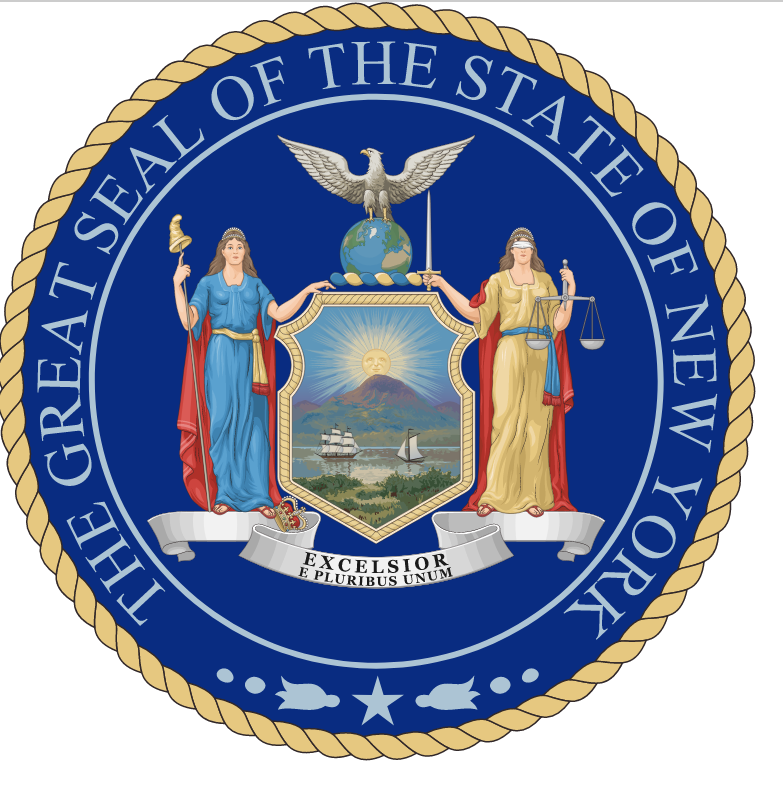 Today, New York Governor Kathy Hochul signed into law new legislation (S.343-A/A.3412-A) that classifies certain threats to report a person's immigration status as extortion or coercion. Prior to this new legislation, such reporting threats could be charged as crimes in the context of trafficking cases only.

From the governor's press room:

"New York is built on the hard work and determination of generations of immigrants, and we need to support people who are trying to build better lives for themselves and their families," Governor Hochul said. "This legislation will protect New Yorkers from bad actors who use extortion or coercion due to their immigration status, and make our state safer against vile threats and intimidation."

This bill allows prosecutors to prosecute efforts to blackmail an individual by threatening to cause deportation proceedings even when unrelated to labor or sex trafficking. Similar measures have been enacted in California, Colorado, Maryland and Virginia, and this legislation is based off model legislation recommended by The Public Leadership Institute titled "Prevent Extortion of Immigrants Act."

Senator Anna M. Kaplan said, "For an undocumented immigrant who fled danger in their home country, being reported to ICE can be a death sentence, yet sadly, far too many people are willing to take advantage of our more vulnerable neighbors by threatening to reveal their immigration status in order to exploit them in some way. By enacting this long-overdue measure, we're updating the laws on extortion and coercion to ensure that immigrant New Yorkers aren't left vulnerable to such vile threats. I'm extremely grateful for Assemblymember Solages and her partnership in addressing this issue, and for Governor Hochul for ensuring that our communities are safe and protected."

Assemblymember Michaelle C. Solages said, "This legislation breaks new ground in New York's ongoing efforts to protect undocumented immigrants, who can be some of our state's most vulnerable residents. I thank Governor Hochul for signing this critical reform—which will protect undocumented New Yorkers from extortion and coercion—into law. Arbitrary threats of deportation are extremely harmful to New Yorkers trying to feed their families and give their children a better life, and we stand with them, today and always."

Hi,
Really happy to say your post is very interesting to read. I never stop myself to say anything about it. You're doing a great job. Keep it up. We are immigration consultants in UAE working for the last decade for immigrating to live abroad permanently or attain work or study-based visas for temporary living. Check our page, "https://www.trenityconsultants.com/". Expecting more blogs.