Immigration Article of the Day: Non-State Actors 'Under Color of Law:' Closing a Gap in Protection Under the Convention Against Torture, Anna Welch & Sangyeob Kim, Harvard Human Rights Journal 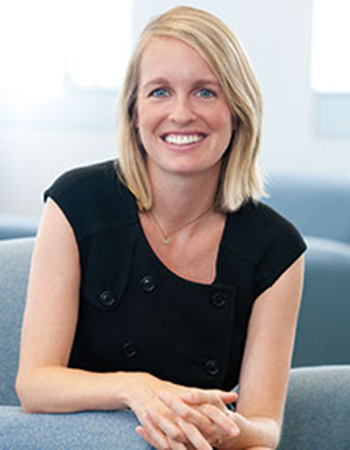 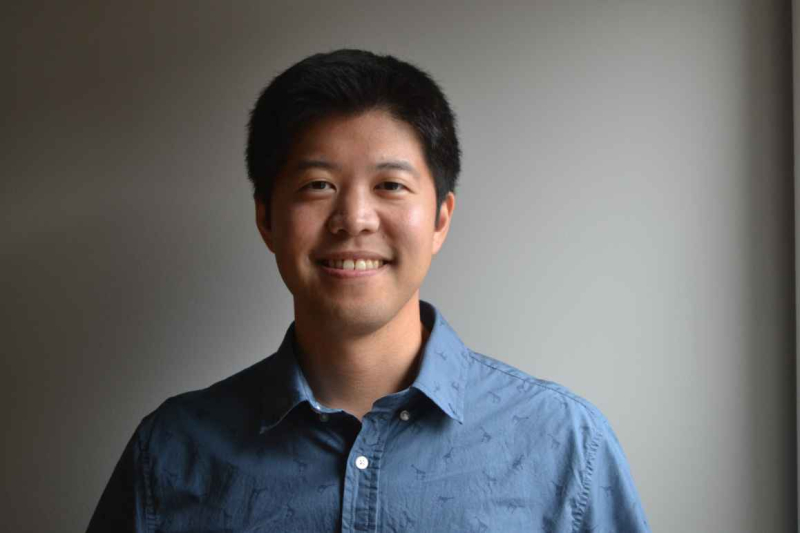 The prohibition against torture is one of the most universally accepted principles of international law. Yet, the world is experiencing a global restructuring that poses a serious threat to international efforts to prevent and protect against torture. The rise of powerful transnational non-State actors such as gangs, drug cartels, militias, and terrorist organizations is challenging States’ authority to control and govern their territory. Many of these non-State actors commit torture with alarming impunity. This global power restructuring is testing the ability of U.S. laws to protect those fleeing torture, especially in light of the fact that State actors (as opposed to private or non-State actors) are the primary subject of most of our international and domestic torture jurisprudence.

In the U.S., those seeking protection against deportation under the Convention Against Torture (the “CAT”) must establish a likelihood of torture at the instigation of or by consent or acquiescence of a public official acting in an official capacity or other person acting in an official capacity. For example, if an individual faces torture by a police officer or other government official for non-lawful purposes, this person must not be returned to that particular country. CAT protection is still warranted even if a private actor (such as a gang member) will likely torture the individual as long as the torture is done with the actual knowledge, consent or acquiescence of a state actor, such as a police officer.

However, what is meant by “other person acting in an official capacity” such that torturous acts by non-State actors fall under Torture Convention protection remains unclear under U.S. CAT jurisprudence. In other words, to what extent might actions by non-State actors become “State-like” such that the CAT should apply. What if private actors are de facto controlling certain areas of a country untouchable by State actors? Or, what if non-State actors’ authority and presence are so significant and intertwined with State authority such that torture is occurring with impunity? Indeed, for the latter scenario, the applicant may establish CAT eligibility by showing a State actor’s acquiescence or consent. However, such cases are difficult to prove if the State excuses its inaction on its inability to protect victims from harm perpetrated by private actors. This is particularly true under current U.S. jurisprudence on government acquiescence, in which some federal courts have found that a mere inability to protect victims is not enough to meet acquiescence to the torture.

This article identifies a major chasm in U.S. CAT jurisprudence that allows individuals to be deported back to countries where they face likely torture. This article argues that resolving failures in U.S. CAT acquiescence jurisprudence addresses part of the problem as it relates to torture by private actors. However, this is only half of the bridge across the chasm. The other half requires a look at when non-State actors are acting State-like such that they should fall within the separate CAT provision of “other person acting in an official capacity.” While many aspects of the CAT has been litigated, clarified, and developed through case law since the U.S. ratified the CAT, the question of whether and when a non-State actor can be deemed an “other person acting in an official capacity” under the CAT within the United States jurisprudence lacks scholarship or case law. We make the novel argument that courts and agencies should apply factors employed in civil rights claims (also known as 1983 claims) to assess whether a non-State actor can act in an official capacity or under color of law. Doing so will help fill a critical gap in U.S. CAT protections, and thereby prevent the refoulement of individuals facing likely torture.