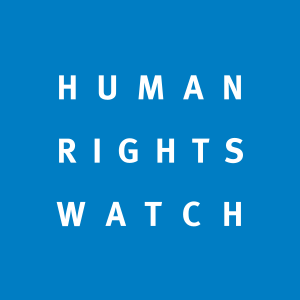 The 26-page report, “‘They Treat You Like You Are Worthless’: Internal DHS Reports of Abuses by US Border Officials,” details internal reports made by asylum officers within U.S. Citizenship and Immigration Services about the conduct of personnel in the immigration enforcement arms of their same parent agency, the Department of Homeland Security. Though heavily redacted, the reports, which Human Rights Watch obtained after litigation under the Freedom of Information Act, include allegations of physical, sexual, and verbal abuse, due process violations, harsh detention conditions, denial of medical care, and discriminatory treatment at or near the border.