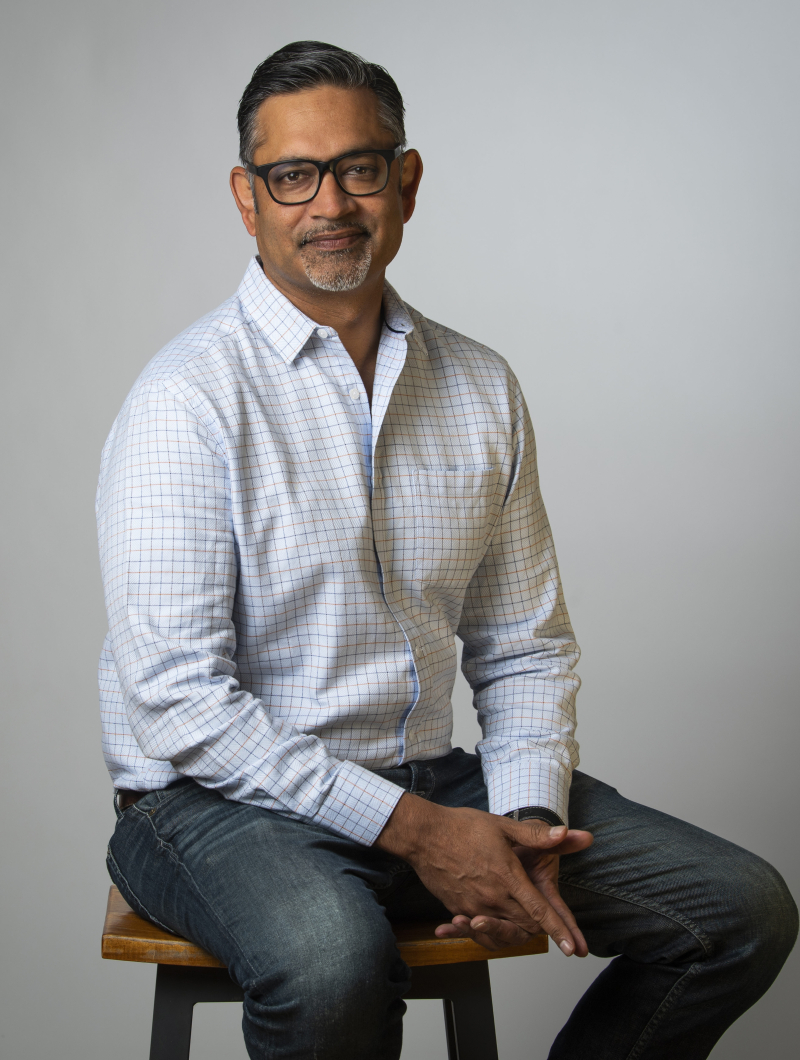 Ali Noorani from the National Immigration Forum shared this news in an e-mail blast earlier today:

"First the good news: The Biden administration has suspended its use of a Trump-era policy that allows for arrest and rapid deportation without an immigration hearing, reports Hamed Aleaziz of Buzzfeed News. The expanded expedited removal policy applied nationwide, rather than close to the border only, and "anyone who could not prove that they had lived in the U.S. for longer than two years" was at risk. Now the not so good news: Data underscore the lack of due process for immigrants expelled under the pandemic-era Title 42, as Camilo Montoya-Galvez of CBS News reports. There have been 1,163,000 expulsions under the policy — and only 3,217 migrants referred to asylum officers for interviews. `Migrants are being prevented from exercising a basic human right, which is to apply for asylum," said Michael Knowles, president of a union that represents hundreds of U.S. government asylum and refugee officers.'"