Long Island City in Queens is a burgeoning site for Asian food, cutlure, and politics in what is becoming a mecca for a new migrant community. According to the NY Times, there has been a fivefold increase in Asian residents in Long Island City since 2010 so that the Asian population of 11,000 is now one-third of the total city population. There are at least 15 Asian-owned businesses — including a Mandarin child care center and hair salon and several restaurants — that have opened in the neighborhood since March 2020.

Residents, many of whom are Chinese and Korean students (Japanese is the third largest ethnic group), are attracted by the close proximity to Manhattan and comparatively lower rents for luxury apartments.  They are changing the profile of the community from its Italian immigrant and artist roots. 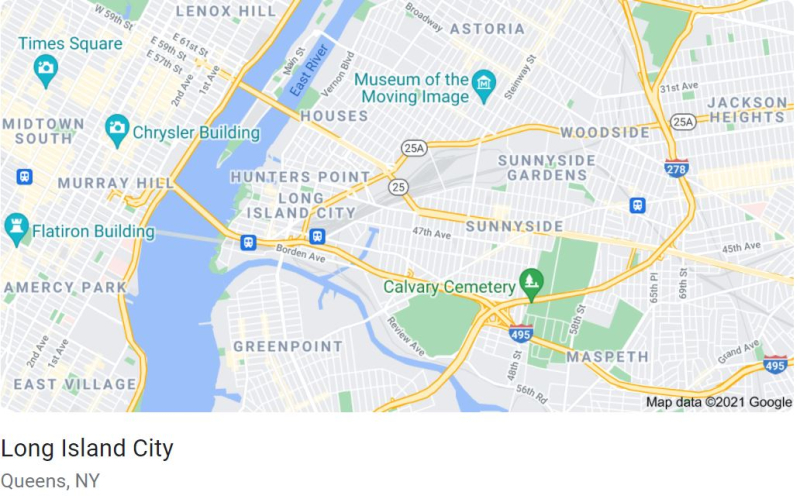