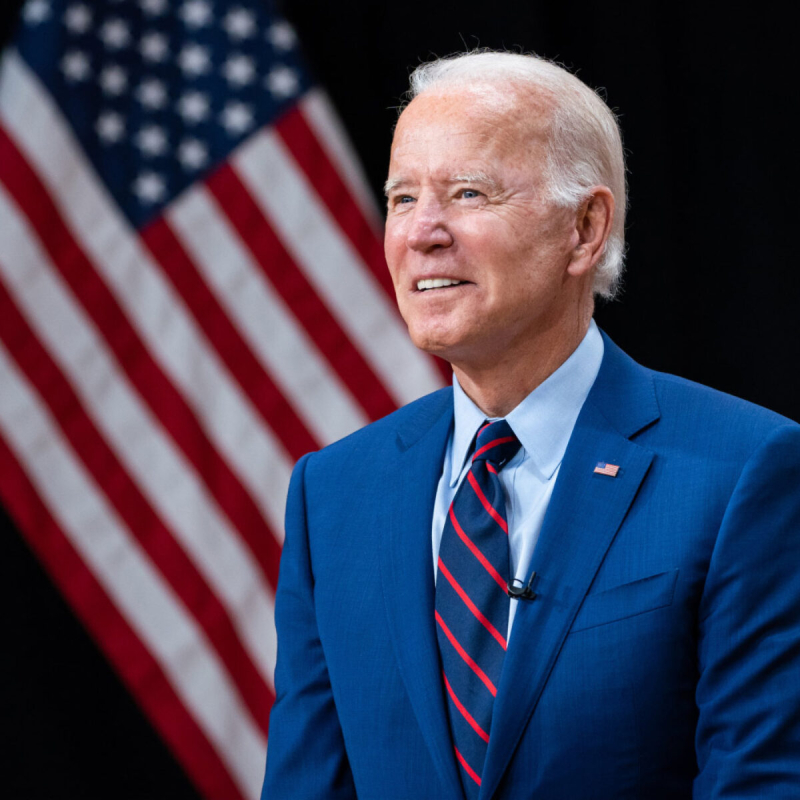 CBS News reports that the Biden administration will reinstate a Trump-era border policy in November that forces asylum seekers to stay in Mexico while the U.S. immigration courts decide their claims.

The “Remain in Mexico” policy was first implemented in 2019 by former President Donald Trump to deter Central American families from crossing the southwest border.

On his first day in office, President Joe Biden ended the policy, known as Migrant Protection Protocols, or MPP. He called it inhumane due to the violence migrants faced while waiting in Mexico, often in dangerous cities with few resources.