Immigration Article of the Day: Borders by Consent: A Proposal for Reducing Two Kinds of Violence in Immigration Practice by Richard Delgado and Jean Stefancic 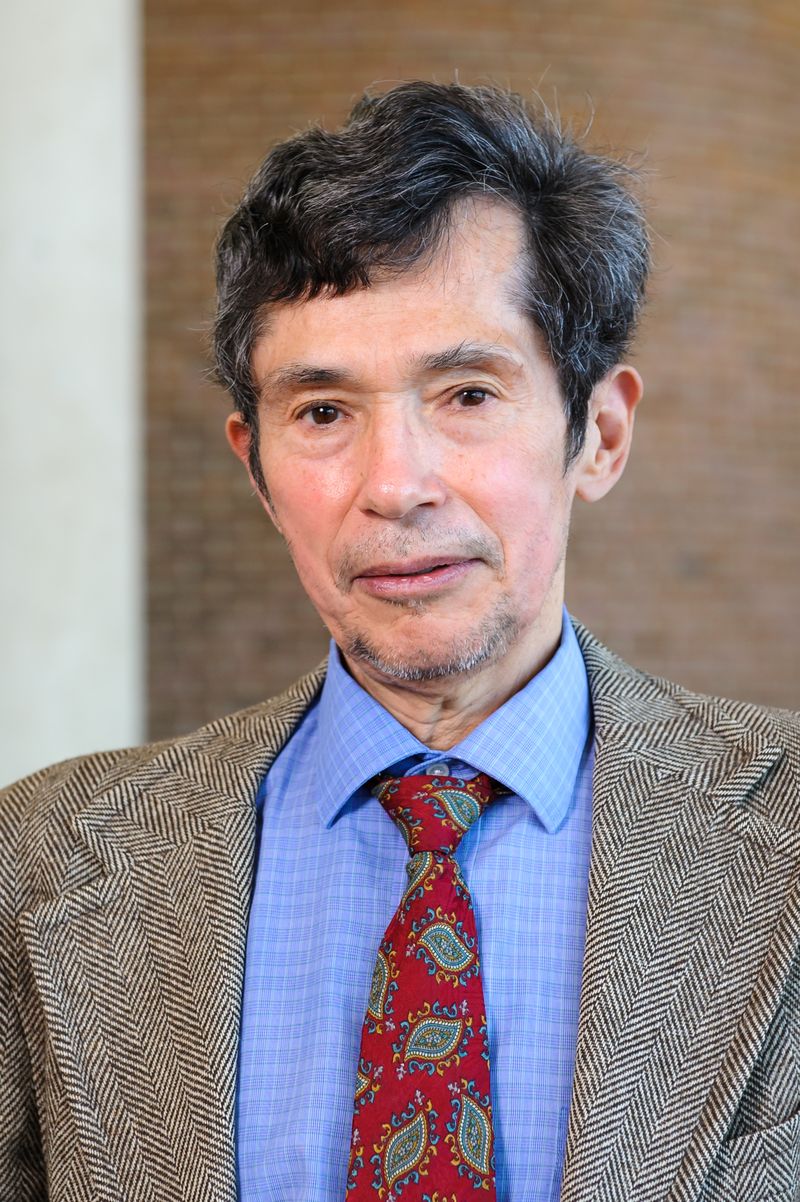 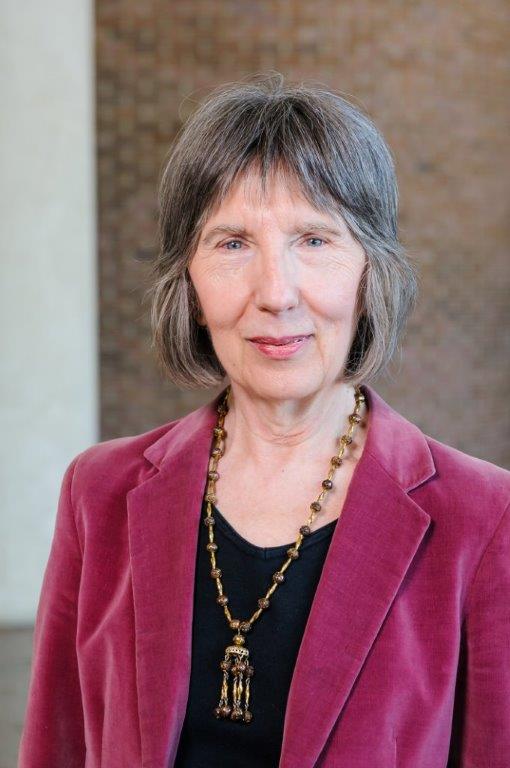 Borders by Consent: A Proposal for Reducing Two Kinds of Violence in Immigration Practice by Richard Delgado and Jean Stefancic, 52 Ariz. St. L.J. 337 (2020)

We describe a new consensual theory of borders and immigration that reverses Peter Schuck’s and Rogers Smith’s notion of citizenship by consent and posits that borders are legitimate—and make sense—only if they are products of consent on the part of both countries on opposite sides of them. Our approach, in turn, leads to differential borders that address the many sovereignty and federalist concerns inherent in border design by a close examination of the policies that different borders—for example, the one between California and Mexico—need to serve in light of the populations living nearby. We build on our work on border laws as examples of Jacques Derrida’s originary violence. We assert that laws that exhibit a high degree of originary violence lead, almost ineluctably, to actual violence and cruelty, such as that perpetrated by Donald Trump’s child-separation policy, and that consensual and relatively open borders are the most promising way to minimize both forms of violence, originary and actual.