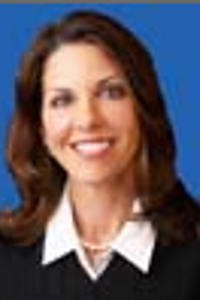 Rebecca Klapper for Newsweek reports that a federal judge has blocked portions of a Florida law that banned local government sanctuary policies and required local law enforcement to make their best effort to work with U.S. immigration authorities. The court enjoined parts of a Florida immigration law, finding that they were racially motivated.

U.S. District Judge Beth Bloom, an Obama appointee, said in her ruling earlier this week that the law was racially motivated, and that supporters of the measure failed to show evidence that it was needed to reduce crime. Judge Bloom also said anti-immigrant hate groups such as Floridians for Immigration Enforcement were heavily involved with both the bill, SB 168, and its sponsor.

"Allowing anti-immigrant hate groups that overtly promote xenophobic, nationalist, racist ideologies to be intimately involved in a bill's legislative process is a significant departure from procedural norms," Bloom wrote. "This involvement strongly suggests that the Legislature enacted SB 168 to promote and ratify the racist views of these advocacy groups." (bold added).

Here is a copy of the order.