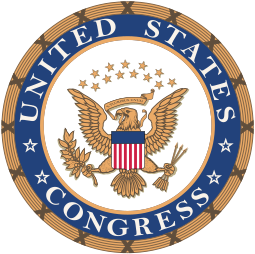 As previously reported on this blog, Democrats continue to push for immigration reform.  Caroline Simon and Suzanne Monyak for Roll Call offer the latest details:

"Following years of failed negotiations, partisan battles and outside advocacy, Democrats aim to pass [an immigration bill with a pathway to citizenship for undocumented immigrants] through a budgetary maneuver . . . . If the parliamentarian permits the provisions, it could be the best shot Democrats have at legalizing a broad population of immigrants . . . .

Meanwhile, the House Judiciary Committee is scheduled Monday to mark up its portion of the reconciliation bill text, including immigration provisions. Democrats have pointed to previous reconciliation bills that included immigration policies, including a 2005 bill that recaptured unused green cards, and argued that making millions of new people eligible for public services would have a significant impact on the nation’s budget — a key element for bills that pass muster under arcane Senate rules for reconciliation measures.

Republicans . . . level, have dismissed those arguments as far-fetched."