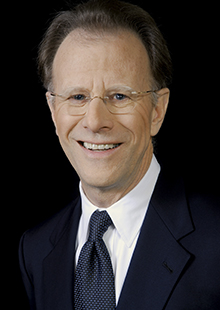 Good immigration news from Washington D.C.!  Immigration law professor Lucas Guttentag has been named senior counselor on immigration policy and report to the Department of Justice’s Deputy Attorney General Lisa Monaco. Guttantag served in the Obama administration as a senior adviser on immigration policy, including as senior counselor to the secretary of Homeland Security.  Anita Kumar for Politico states that "Guttentag will not only help dismantle Trump-era policies but will coordinate Biden policy among various agencies and departments."

Kumar writes that "[p]rior to entering the administration, Guttentag served as law professor at Stanford Law School and lecturer at Yale Law School. He launched the Immigration Policy Tracking Project in 2017 to develop and maintain a complete record of Trump administration immigration actions.