US Gymnast Suni Lee at Olympics 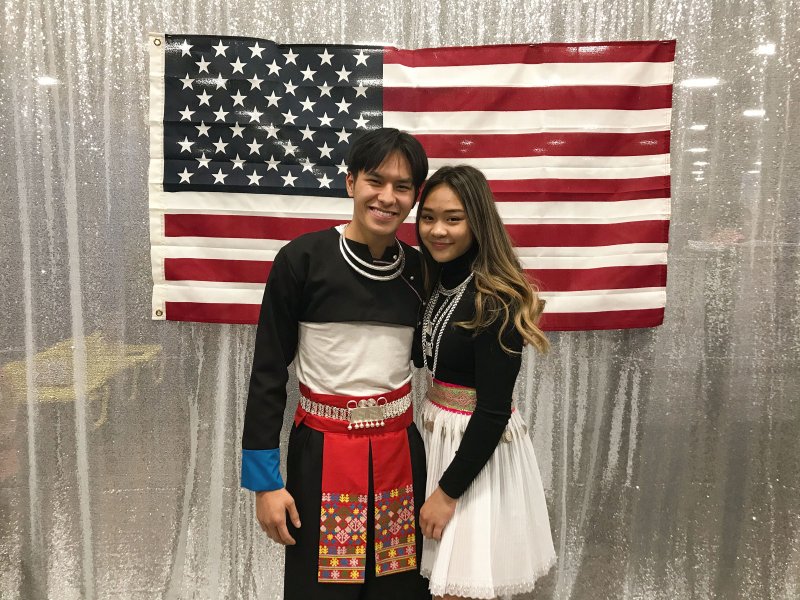 The US Gymnastics team came into the Olympic competition with strong odds to win. The team was led by Simone Biles, the US all-around gold medalist in the 2016 Olympics who has dominated the sport and bcome known as G.O.A.T. (greatest of al time). The second spot on the team went to a newcomer, Sunisa Lee (a.k.a. Suni), who is the first Hmong American to compete in the Olympics. She is 18-years old and at 15-years old had barely become eligible for senior competition when she placed in the US championships that would qualify her for Olympic competition. Lee secured second place at the Olympic trials and qualified to compete in beam, uneven bars, and the all-around. Olympic watchers know that this week she contributed to a silver medal team-award for Team USA at the Olympics. This morning she went on to win the gold medal in the individual all-around.

There will be significant media coverage in light of her Olympic achievements and her heroic floor routine, delivered unexpectedly for the team competition after her teammate Biles withdrew from competition. But her back story is even more inspiring. Lee is Hmong American and grew up in St. Paul, Minnesota. Lee's athletic success shows the commitment of her family and her Hmong community. In a Time Magazine profile story, the Athletic Director at her high school Koua Yang said:

It’s exceptional to see this kind of investment in young women in particular, says Yang. “I’ve coached Hmong women for many years and I’ve had to beg their parents to let them play. For an athlete like Suni and her family to break out of that is incredible because it takes so much support.

Her parents, John Lee and Yee Thoj, were refugees and live in the largest resettled community of Hmong outside of Laos, in Minnesota. The Hmong people fought on the side of the US in the Vietnam War, having been recruited by the CIA for a military operation in Laos dubbed the Secret War, and then fled persecution when the communist government retaliated against them -- first to refugee camps in neighboring countries like Thailand and subsequently to the US. A story map of Hmong refugee migration describes the history of the 18 Hmong clans, and the Minnesota Historical society has a detailed timeline of their exodus. According to the 2010 US census, 260,000 Hmong now live in the US and 60,000 of them live in Minnesota near the Twin Cities. 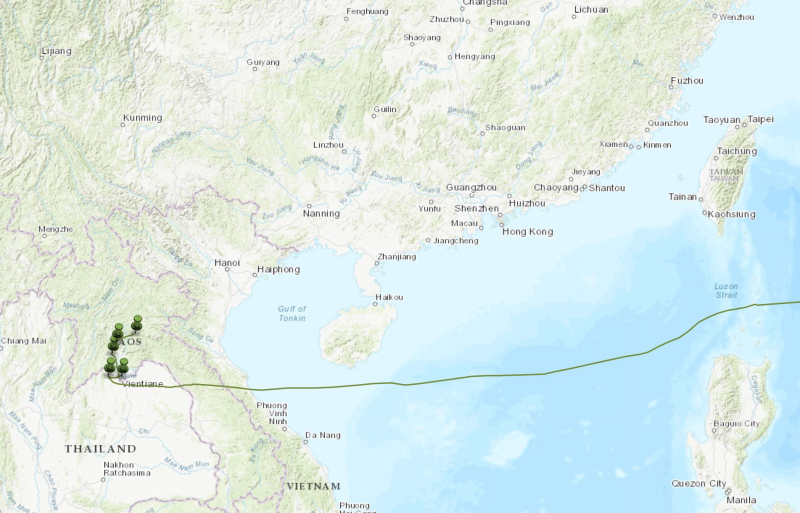 When she was young, Lee's father took her to the gym and built a make-shift beam out of lumber scrap so that she could practice in her backyard. Like the majority of Hmong families, they live modestly. (Nearly 60% of Hmong Americans are low-income and more than a quarter meet the definition of poverty.)  Her community has rallied around her rising star for years, raising money for the training, equipment, and travel required for competitive gymnastics and encouraging her to do it for herself, her family, and their heritage. She has become well known and well loved, an inspiration for many of the younger athletes who have grown up watching her compete on TV and become the first Hmong American athlete to go to the Olympics.

Her Olympic scores are summarized on NBC's Olympic website and sports media coverage will comb over her other record-breaking feats. (More sports spoilers described therein, so I'll let you read them yourself!)