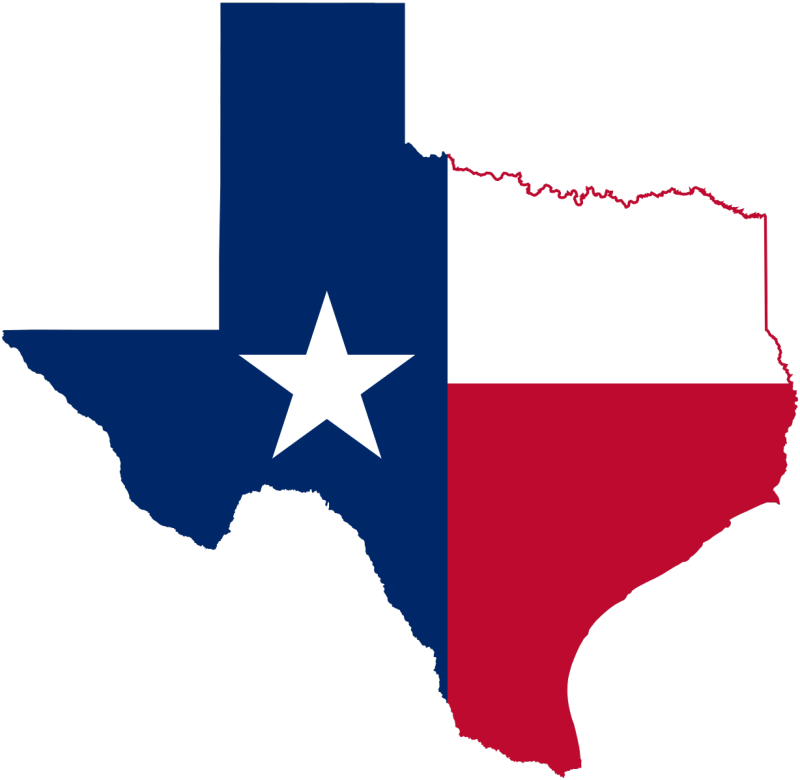 AnonMoos based on image by Darwinek, CC BY-SA 3.0, via Wikimedia Commons

Operation Lone Star, Texas' border protection initiative, is underway, the Texas Tribune reports. The state has started arresting and prosecuting migrants who cross unlawfully into the United States through Texas on misdemeanor charges of trespassing and criminal mischief. In Val Verde County, 3 were arrested today. The county anticipates ramping up to 200 arrests per day by August.

As Kevin wrote about previously, the state has been freeing up detention facilities in order to prioritize the detention of these new arrestees.