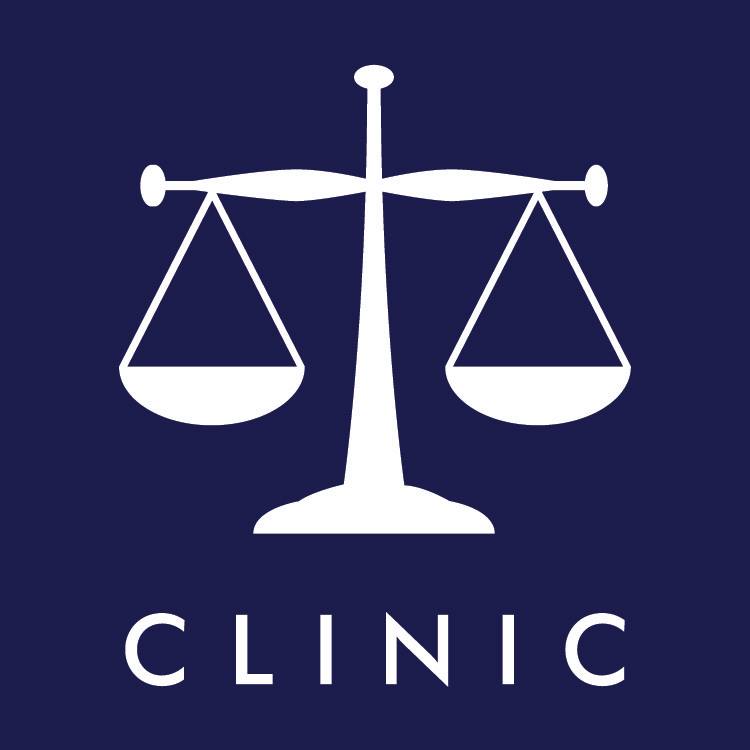 Asylees need and merit protection. That is why asylee status is supposed to be “indefinite,” meaning it does not have an end date.

However, it is possible for the U.S. government to terminate asylum status. For asylees who were granted asylum affirmatively, the United States Citizenship and Immigration Services, or USCIS, Asylum Office has the authority to issue a Notice of Intent to Terminate asylum status, or NOIT. Following the issuance of a NOIT, the asylum office schedules an interview with the asylee, and makes a determination whether the asylee should continue to hold their status, or whether the asylum status should be terminated, and the former asylee placed into removal proceedings. Only an immigration judge can terminate asylee status that has been granted by the court, so the USCIS statistics only reflect termination proceedings before the USCIS asylum offices, not those before the Executive Office for Immigration Review, or EOIR.

Concerned about the Trump administration’s remarks targeting asylum seekers and a potential increase in asylum terminations, on Oct. 3, 2019, CLINIC submitted a Freedom of Information Act, or FOIA, request to USCIS seeking information about the numbers of NOITs issued by each asylum office, how many asylum grants were terminated and how many left in place, and the grounds for the asylum offices issuing NOITs.

Here are some key takeaways from the data: