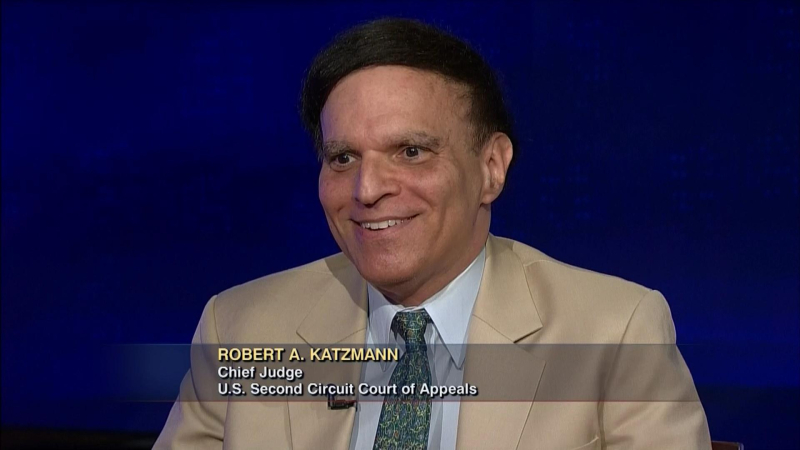 The U.S. Court of Appeals for the Second Circuit has announced the passing of Judge Robert A. Katzman (1953-2021). Judge Katzman had a long and storied career. Among his many passions, Judge Katzman thought hard about the inadequate representation of noncitizens in immigration proceedings and took action to provide counsel by helping to found the Immigrant Justice Corps. As the announcement summarizes:

During his early years on the bench, Judge Katzmann witnessed firsthand the inadequate legal representation of non-citizens in immigration proceedings and the adverse impact of inadequate representation on the fair and effective administration of justice. In 2007, he delivered the Marden Lecture at the New York City Bar Association, The Legal Profession and the Unmet Needs of the Immigrant Poor, drawing attention to the profound lack of quality legal representation for the immigrant poor. As he put it, some immigration attorneys “do not even meet with their clients to flush out all the relevant facts and supporting evidence, or prepare them for their hearings.” Taking money from those with meager resources, he said, such lawyers “undermine trust in the American legal system, with damaging consequences for the immigrants’ lives.” Katzmann thereafter organized an interdisciplinary Study Group on Immigrant Representation in 2008 to address the challenges of inadequate counsel. The Study Group brought together key actors from advocacy groups, the private bar, and the government, including immigration judges, and its efforts led to the institution of the New York Immigrant Family Unity Project, which launched in 2013 to provide representation to non-citizens in New York who are detained, indigent, and facing deportation, and also to the creation, in 2014, of the non-profit Immigrant Justice Corps, a fellowship program for recent law school and college graduates directed at meeting the need for quality representation. The Study Group’s efforts and the Immigrant Justice Corps have led to much improvement in terms of access to justice in New York and across the nation for detained and other indigent immigrants.