Immigration Article of the Day: White Supremacy, Police Brutality, and Family Separation: Preventing Crimes Against Humanity Within the United States by Elena A. Baylis 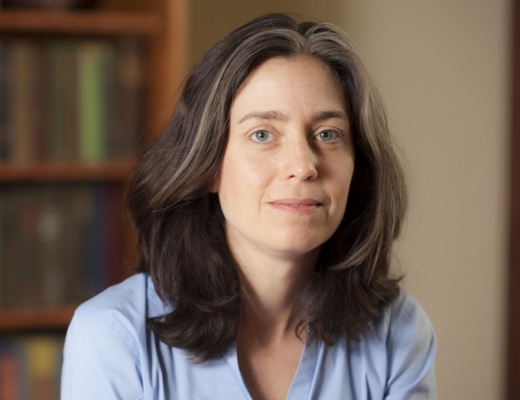