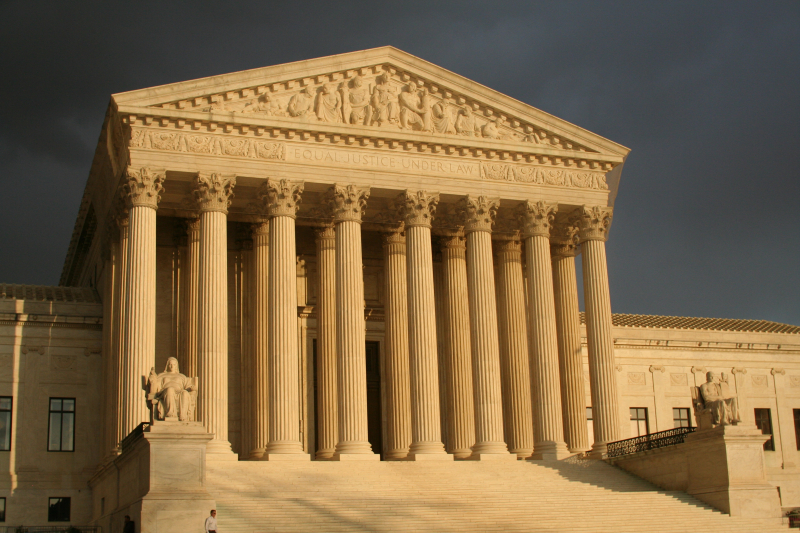 SCOTUS issued an opinion in Borden v. United States today. SCOTUS concludes that a criminal offense with a mens rea of recklessness does not qualify as a “violent felony” under the Armed Career Criminal Act (ACCA).

It's one of those wonky SCOTUS plurality opinions. Justice Kagan announces the judgement of the court and gets three justices (Sotomayor, Kennedy, and Gorsuch) to sign onto her opinion, which focuses on the statutory phrase “against the person of another.” Justice Thomas concurs, agreeing in the judgment that Borden's conviction doesn't qualify as a violent felony, though he focuses on different statutory language: "use of physical force.” The dissenters are Justices Kavanaugh, Roberts, Alito, and Barrett.

Wonky alliances aside, this case will have implications for aggravated felonies based on crimes of violence under INA § 101(a)(43)(F), 8 U.S.C. § 1101(a)(43)(F). How? Well, the statute at issue in Borden defines "violent felony" nearly identically to the "crime of violence" lingo applicable to immigration cases. Here are the two provisions:

Immprofs who teach Leocal may want to swap discussion of that case in favor of Borden. At a minimum, you'll want to know the "rest of the story" that Borden provides.