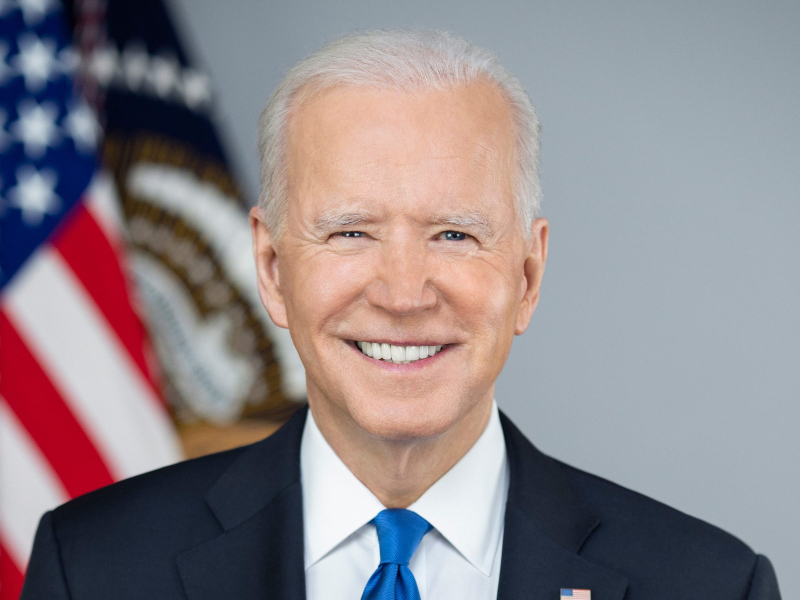 Nicole Narea for Vox notes that the Biden administration is looking to expand legal representation to noncitizens, who are not guaranteed counsel in removal and other immigration matters.  "Last month, the president signed a presidential memorandum aimed at expanding access to legal representation and the courts, including for low-income people, immigrants, and asylum seekers. While details of the plan are short, he has asked the Justice Department to restart its access to justice work, which was on hiatus during the Trump administration, and convened a roundtable of civil legal aid organizations to advise him."

Narea suggest that the Biden administration look at the New York Immigrant Family Unity Project, which provides publicly funded lawyers to every detained or incarcerated immigrant in the state:

"New York was the first state to recognize the importance of providing universal representation to immigrants in detention, and it has since inspired similar state and local initiatives nationwide. There are now 43 publicly funded local and state deportation defense programs nationwide within 11 states, from Harris County, Texas, to Prince George’s County, Maryland."