President Biden should call for Article I immigration courts 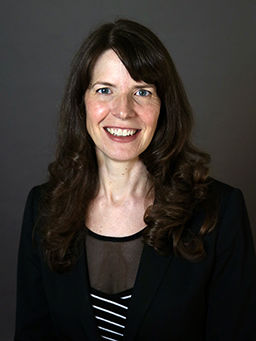